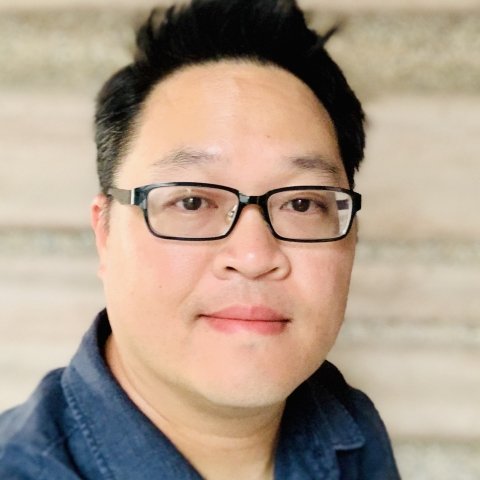 Wen-Qing Ngoei is assistant professor of history at Nanyang Technological University. He completed his PhD at Northwestern University and did postdoctoral stints at Northwestern and Yale University. Ngoei’s book, Arc of Containment: Britain, the United States, and Anticommunism in Southeast Asia (Cornell UP, May 2019), argues that British decolonization intertwined with Southeast Asian anticommunism to shape US policy in the wider region. He has published in Diplomatic History (2017) and his prize-winning essay on the domino theory appears in the Journal of American-East Asian Relations (2014). 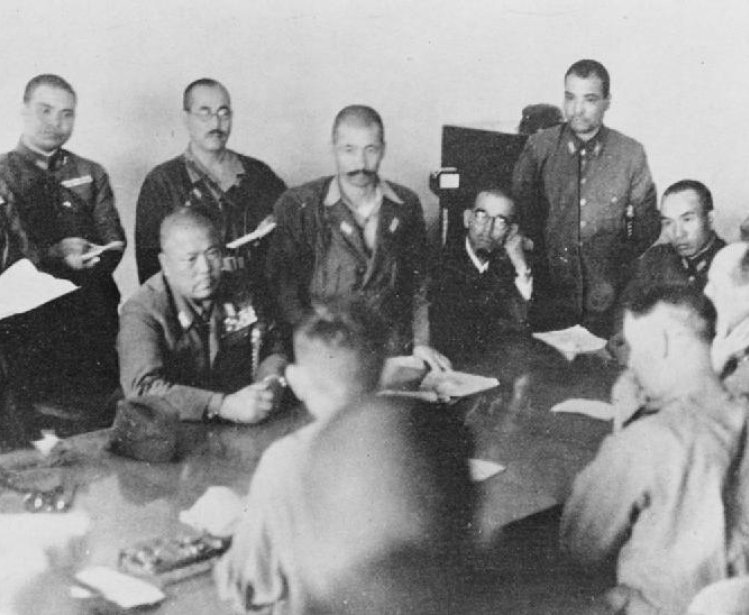