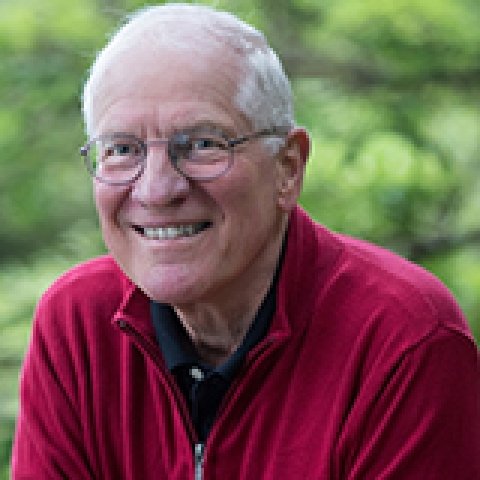 William Taubman is the Bertrand Snell Professor of Political Science emeritus at Amherst College. He received his A.B. in history from Harvard College in 1962, a Certificate of Columbia University’s Russian Institute in 1965, and a Ph.D in public law and government from Columbia in 1969. He is the author of Khrushchev: The Man and His Era (2003), which won the Pulitzer Prize for Biography and the National Book Critics Circle award for biography, and of Gorbachev: His Life and Times (2017), a finalist for the National Book Critics Circle award. He is also a former Wilson Center fellow.

Video
Khrushchev: The Man and His Era
Loading...
Show more 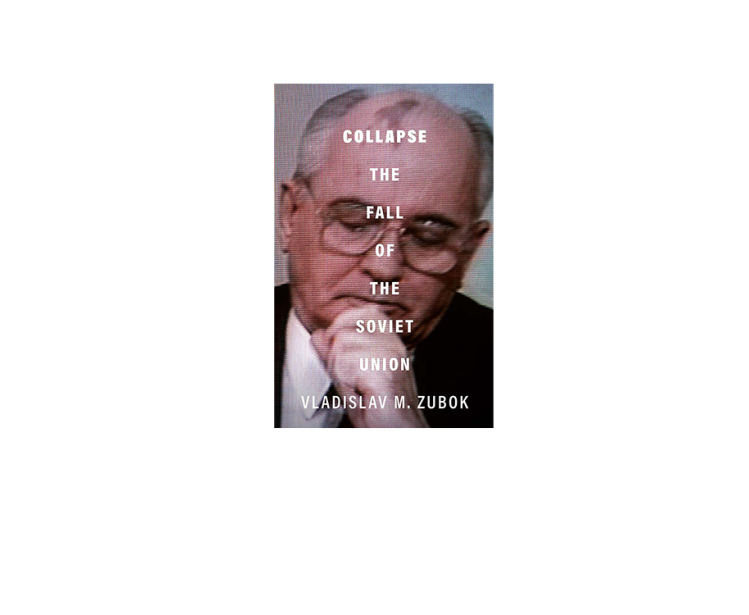