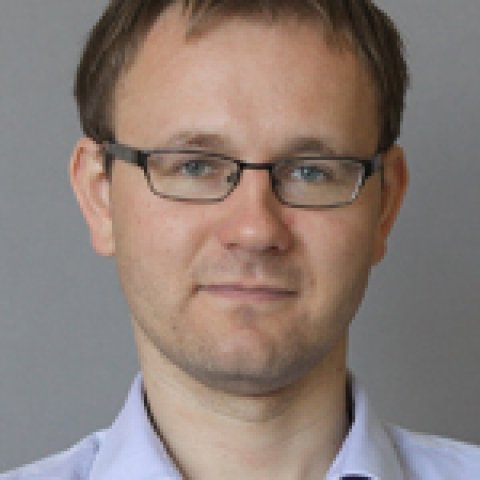 Wojciech Konończuk is a senior scholar at the Centre for Eastern Studies (OSW) in Warsaw, Poland, where he is head of the Department for Ukraine, Belarus and Moldova. His professional interests include political and economic situation in Eastern Europe, energy policy and Russian energy sector. Prior to joining OSW in 2007, Kononczuk was an analyst and co-ordinator of Belarusian and Ukrainian projects at the Warsaw-based Stefan Batory Foundation (OSI network).  He graduated of the Institute of International Relations (M.A.) of the University of Warsaw and Centre for East European Studies (M.A.) of the University of Warsaw. He also studied at the Petersburg State University and Warsaw School of Economics. He extensively writes on the current development in Eastern Europe countries. 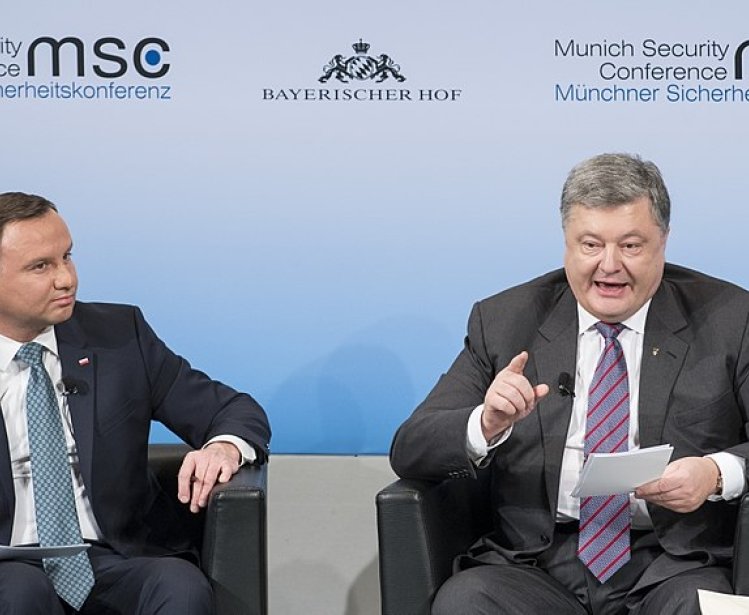 What do the Maidan protests tell us about Ukraine? Diagnosis and prospects for Ukrainian politics, OSW Commentary, January 2014.