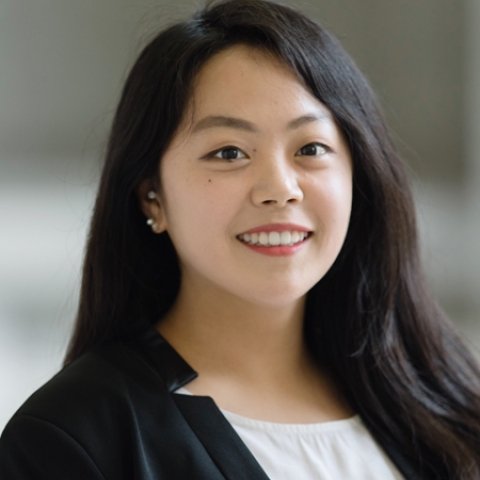 My Brother is My Enemy: North Korean Soldiers and their Perception of the Other during the Korean War

Yee Rem Kim finished her undergraduate degree at Yonsei's Underwood International College in Seoul, South Korea. She hopes to pursue her further education in the field of modern Korean history, specifically legacies of Japanese colonialism and its implications on post-liberation Korea, culminating into the Korean War. She hopes that her experience as the Korea Foundation Junior Scholar will sharpen her research interests for her future studies. Through her research on North Korea at the Wilson Center, Yee Rem wishes to bridge the history of the Korean Peninsula with its current situation to realistically imagine reunification of two Koreas today. Having grown up as a Korean in the post-Soviet Ukraine, she is fluent in Korean and Russian and would like to incorporate various sources in different languages into her research. Yee Rem is also very passionate about soccer, basketball, and dancing. She loves dogs, especially her little Chihuahua, Taco. 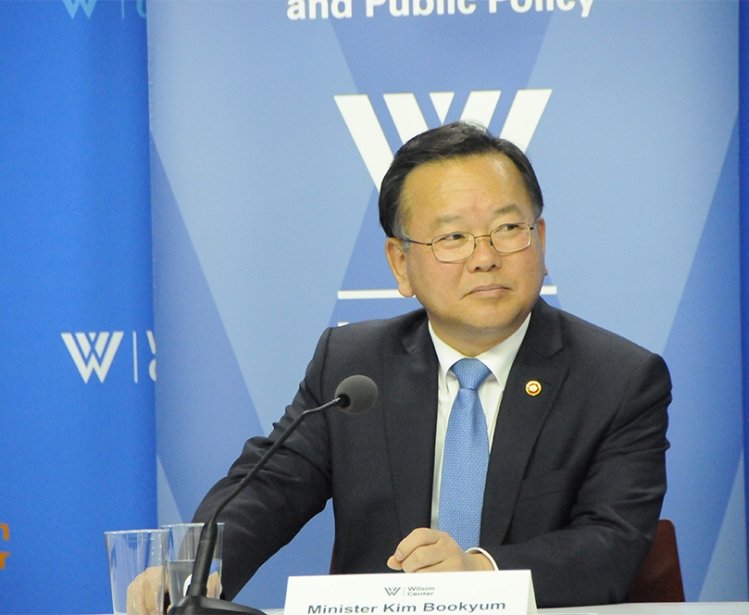