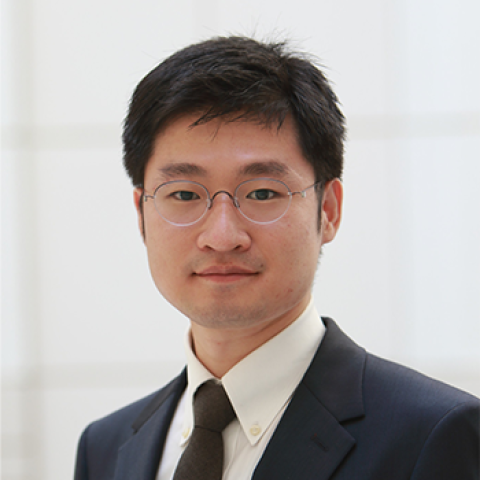 Yemok Jeon holds both B.A. and M.A. degrees in history from Hanyang University, Seoul, South Korea. His Master’s thesis focused mainly on North Korean allegations of U.S. biological weapons and their strategic use during the Korean War. Based on his thesis, he published the paper, The Process of ‘Biological Warfare’ Allegation and Behind-The-Scenes Accounts during the Korean War. His research interests include the modern history of East Asia, the history of American foreign relations between East Asian countries, and the history of the Cold War. He hopes to extend the discussion in his master's thesis at the Wilson Center, interacting with scholars in common research interests and enjoying a variety of historical materials provided by the Center and archives in Washington D.C. After this experience in D.C. He plans to pursue doctoral programs in universities in the US to further research. With an interest in communicating with the public, he had also served as a lecturer for children at Seoul Baekje Museum, appeared and advised history TV shows.