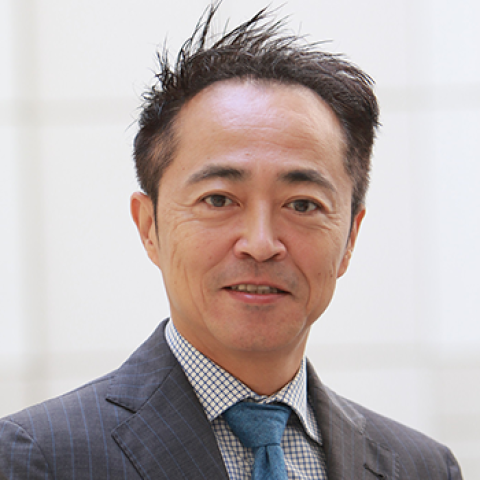 Yuichiro Hanazawa was a senior reporter of NHK, Japan Broadcasting Corporation. He spent 27 years as a journalist of NHK and has specialties of many areas such as security and foreign policy of Japan, U.S., China, North Korea, South Korea, and ASEAN countries. He resided as a correspondent in Washington DC, Los Angeles, and Seoul. And he was an anchor of international news program of NHK and explained politics of all around the world. He traveled all around the world for reporting international situation and producing documentary programs especially focusing on the relationship between each countries and China. He enjoys playing and watching soccer with his son. 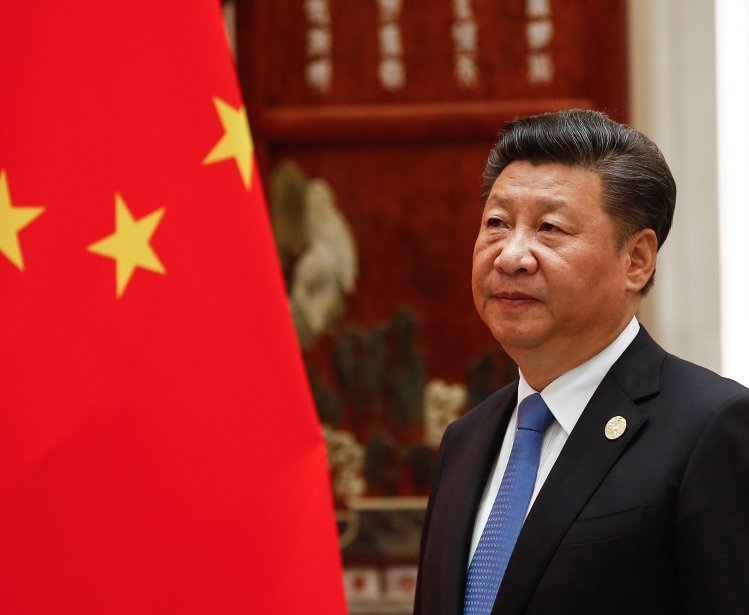