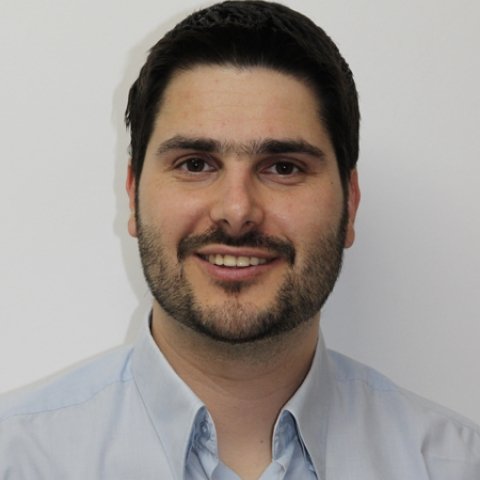 Dr. Yuri Teper is an ISF postdoctoral fellow at the Department of Political Science in the Hebrew University of Jerusalem, where he pursues a research on the formation of local identities in ethno-Russian regions of the Russian Federation and their affect on the all-Russian politics. In 2014\2015 Yuri was a visiting scholar at Department of Russian and East-European Studies at School of Arts, Languages and Cultures at the University of Manchester, UK. His PhD dissertation was titled "Nationalism and Political Culture in Symbols and Myths in Putin’s Russia: 1999-2010". Yuri specializes in the issues of Russian nationalism and nation-building, ethnic conflicts, political mobilization, the Russian political system and its effects on Russia's foreign policy.