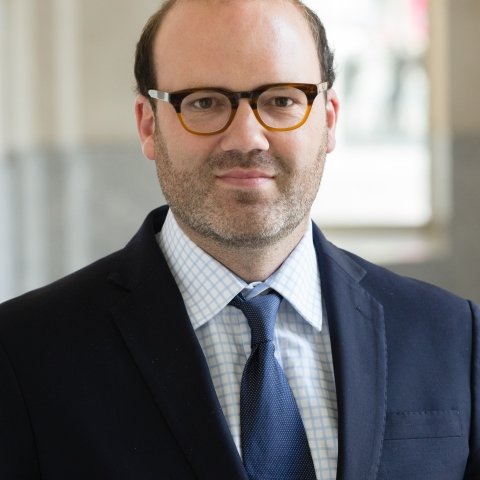 “A Rope from the Sky: The Making and Unmaking of the World’s Newest State” [South Sudan]

Zach Vertin is an American writer and foreign policy analyst; he has spent the last decade working in international politics and peace and conflict issues, particularly in Africa. He is currently a Fellow at the Woodrow Wilson Center for International Scholars in Washington, D.C. He previously served as Director of Policy for the U.S. Special Envoy to Sudan and South Sudan, which spearheads American policymaking on behalf of the State Department and the White House. Prior to that, Vertin spent six years at the International Crisis Group, where he served as Senior Analyst for the Horn of Africa, and as Advisor on peace operations and multilateral affairs in the UN Security Council.

Vertin earned a master’s degree in international affairs at Princeton University, and graduated with honors (philosophy) from Saint John’s University. He also studied at the University of Port Elizabeth, South Africa. He is a native of Minnesota. 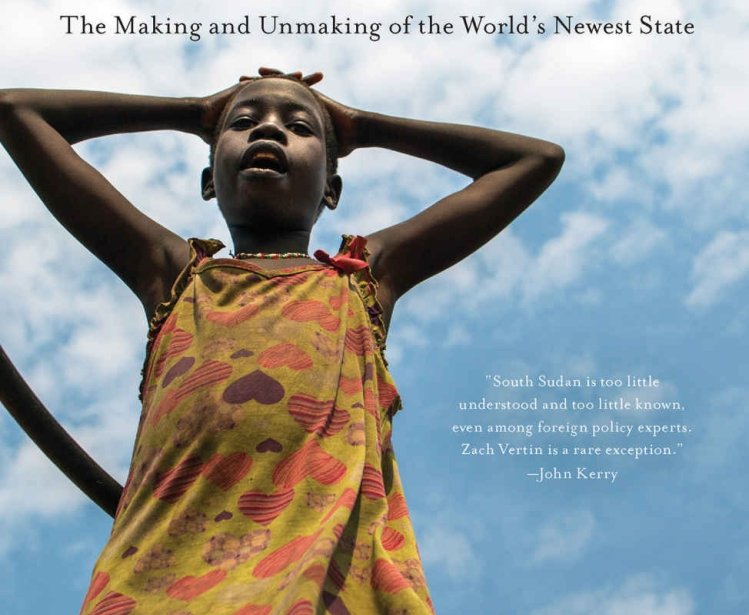 Book
Democratic Transition
A Rope from the Sky: The Making and Unmaking of the World's Newest State