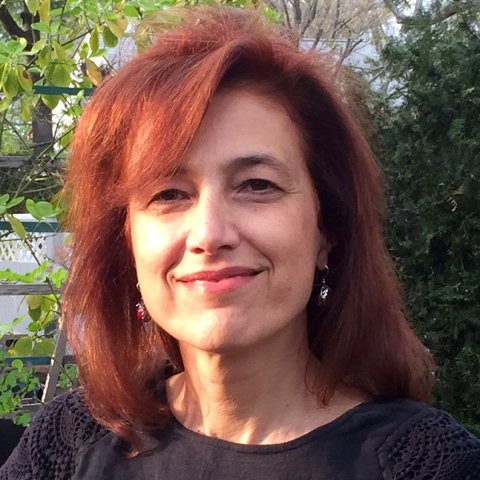 Professor of Political Science at the University of Connecticut

Zehra F. Kabasakal Arat is Professor of Political Science at the University of Connecticut, where she also contributes to the human rights and gender studies programs. She studies human rights, with an emphasis on women’s rights, as well as processes of democratization, globalization and development. She is engaged in various human rights advocacy groups and professional organizations, including founding member of Women’s Platform for Equality, Turkey (ESIK), and Founding President of the Human Rights Section of the American Political Science Association (APSA). 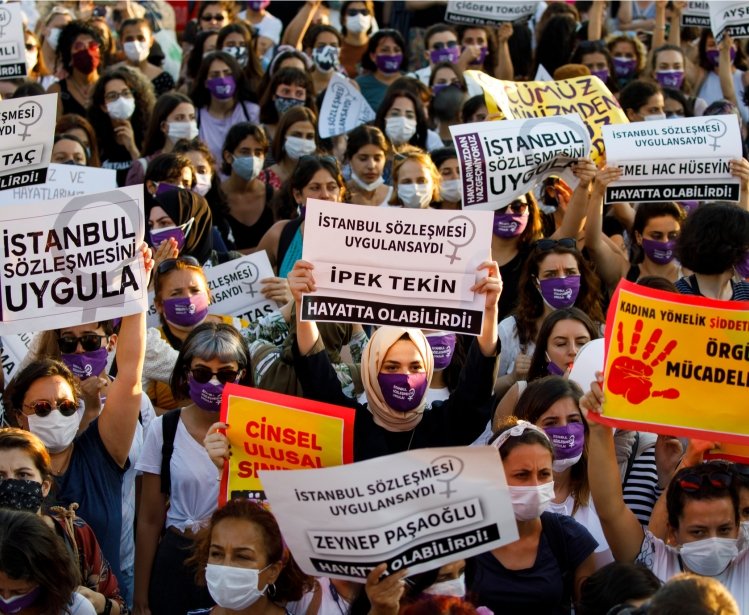