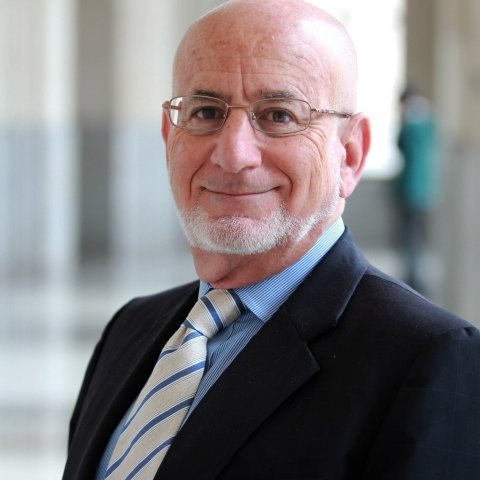 Richard E. Feinberg is a professor at the School of Global Policy and Strategy, University of California, San Diego. His four decades of experience in inter-American relations spans U.S. government service (at the U.S. Departments of Treasury and State, and as Senior Director for Inter-American Affairs at the National Security Council), numerous New York and Washington-based public policy institutes, and as a Peace Corps Volunteer (Chile). Since 2005 he has reviewed over 300 books for the Western Hemisphere section of Foreign Affairs magazine. Among his most recent publications are Open for Business: Building the New Cuban Economy (Brookings Institution Press, 2016) and Nicaraguan Tragedy: From Consensus to Coercion (Wilson Center, Latin American Program, 2019). He holds a Ph.D. in international economics from Stanford University and a B.A. in European History from Brown University. 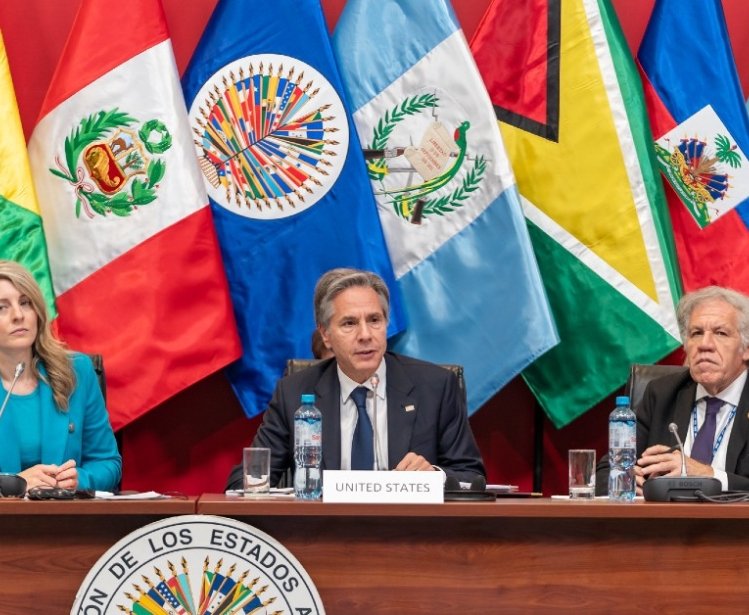 Publication
Economics and Globalization
Nearshoring and Renewable Energy: Building on the Los Angeles Summit of the Americas 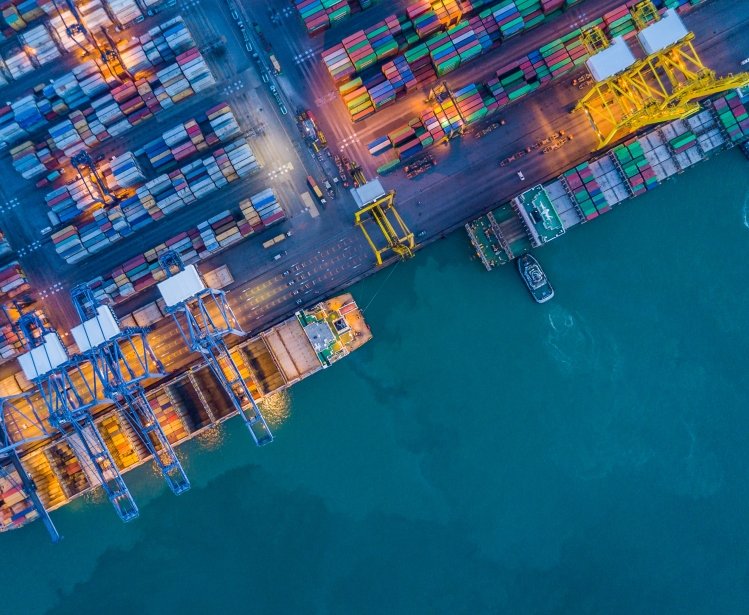