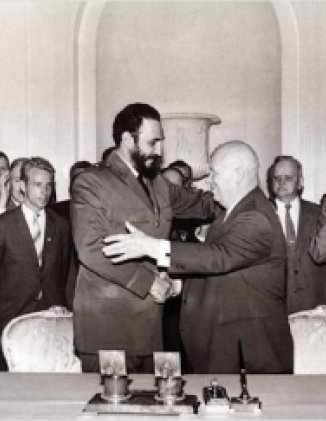 The Cold War International History Project is pleased to announce the release of CWIHP Bulletin, Issue 17/18,“The Global Cuban Missile Crisis at 50.” 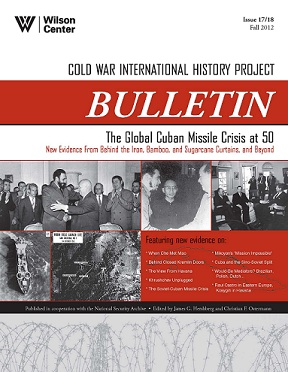 Timed for publication on the 50th anniversary of this most dangerous Cold War crisis this October, this issue continues the Project’s mission to enrich scholarship and public policy debate through new archival evidence from inaccessible (or less easily accessible) archives around the world. Containing over 500 newly declassified and translated documents from international sources, this issue is the most extensive collection ever presented of original, never-before published, non-US primary sources on the Crisis. Highlights include: