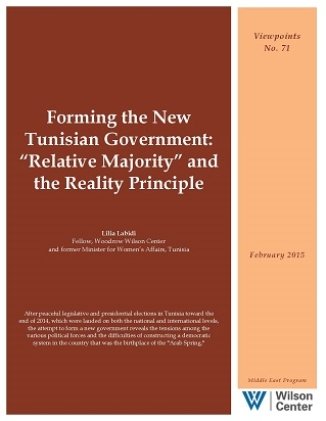 After peaceful legislative and presidential elections in Tunisia toward the end of 2014, which were lauded on both the national and international levels, the attempt to form a new government reveals the tensions among the various political forces and the difficulties of constructing a democratic system in the country that was the birthplace of the "Arab Spring."