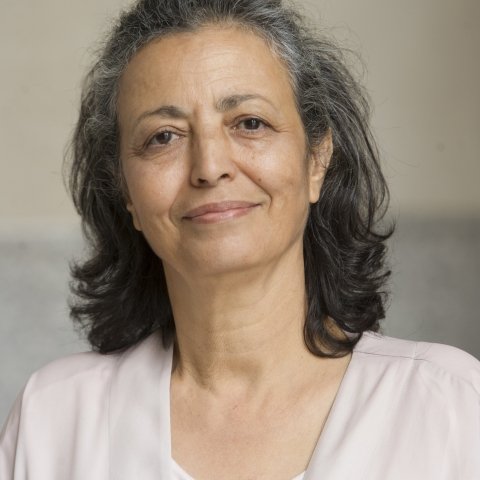 Lilia Labidi, an anthropologist and psychologist, is the author of many publications on the Arab world, treating subjects such as the history of the feminist movement, psychology and sexuality, the construction of identity, attitudes towards death, among others.  She has also organized a number of national and international conferences and exhibitions on gender issues.

She has been professor at the University of Tunis where, among other activities, she directed a program on The Construction of Public Morality in the Arab World and Africa(Senegal, South Africa, Tunisia, Egypt).  She has occupied positions in universities in France, Egypt, the US, Switzerland, and Singapore, and is co-founder and active member of the Association of Tunisian Women for Research  and Development  (AFTURD) and the Tunisian Association for Health Psychology (TAHP/ATPS). From January to December 2011 Labidi was Minister for Women’s Affairs in the provisional Tunisian government, following the fall of the Ben Ali regime. 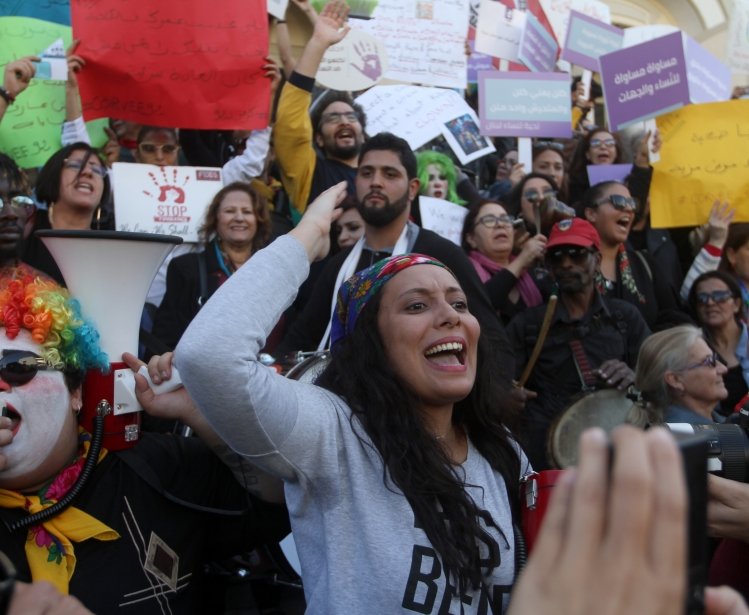 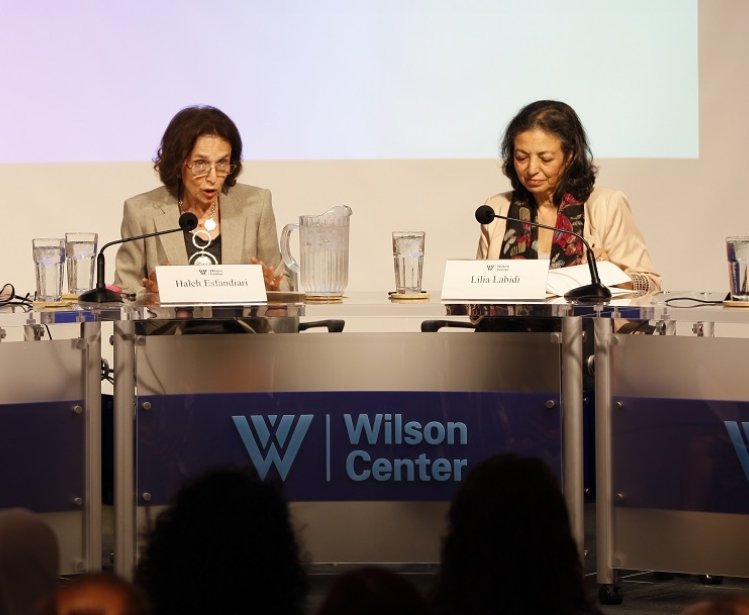 2007 “Islamic law, feminism, and family. The reformulation of Hudud in Egypt and Tunisia.” In Moghadam, V.(ed.) From patriarchy to empowerment: women’s participation, movements, and rights in the Middle East, North Africa and South Asia. Syracuse: Syracuse University Press, pp. 278-292