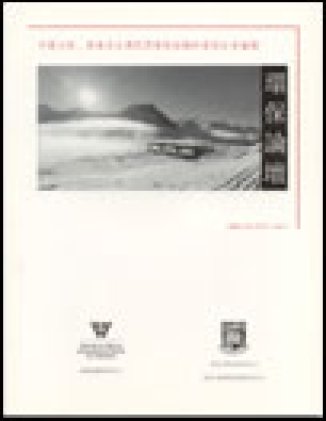 A major focus of ECSP meetings and publications in Washington, DC has been to critique and explore the policy relevance of the growing body of research that posits environmental degradation can be a catalyst for various forms of conflict between nations, regions, and peoples.2 In addition to this environmental-security agenda, since 1997, ECSP also has been running the Working Group on Environment in U.S.-China Relations, which has aimed to foster dialogue among policymakers, NGOs, and academics in the United States and China on environmental and energy cooperation. The Green NGO and Environmental Journalist Forum in Hong Kong was a new China Working Group initiative, which aimed to give environmental NGO activists and journalists in Greater China a chance to exchange information on their environmental education, lobbying, and government watchdog work. The goals of the Green NGO and Environmental Journalist Forum were modest and did not directly address the topic of cross-straits environmental cooperation. However, the enthusiastic exchange of ideas among environmentalists from both sides of the Taiwan Straits did lead us to reflect on the prospect for environmental peacemaking in this and other regions of conflict. 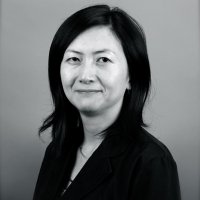 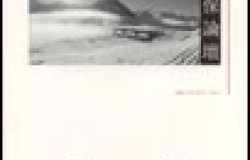