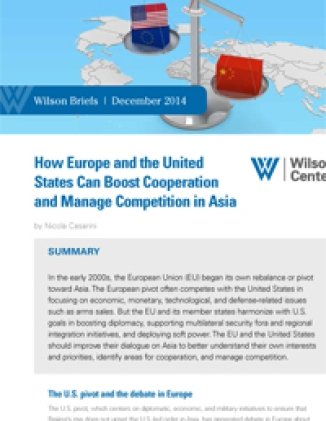 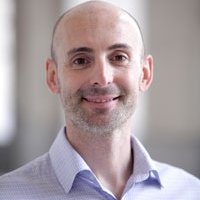 In the early 2000s, the European Union (EU) began its own rebalance or pivot toward Asia. The European pivot often competes with the United States in focusing on economic, monetary, technological, and defense-related issues such as arms sales. But the EU and its member states harmonize with U.S. goals in boosting diplomacy, supporting multilateral security fora and regional integration initiatives, and deploying soft power. The EU and the United States should improve their dialogue on Asia to better understand their own interests and priorities, identify areas for cooperation, and manage competition.