India Energy: The Struggle for Power 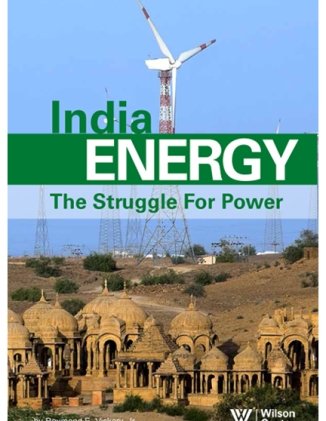 Much has been said in recent years about India’s rising global clout. Considerably less has been said about India and a different type of power: The kind that electrifies households, fires up factories, lights up buildings—and, overall, sustains nations and their economies. On this count, India faces great challenges. In a nation of 1.2 billion people, about 400 million are off the grid. Given its immense population—expected to soon become the world’s biggest—and large economy, energy demand in India will continue to be insatiable for the foreseeable future. Written by Raymond E. Vickery, a foremost expert on India’s energy situation, this new volume explains India’s chief energy challenges and considers what policies India might pursue to promote greater energy security.

India Energy: The Struggle for Power by The Wilson Center on Scribd