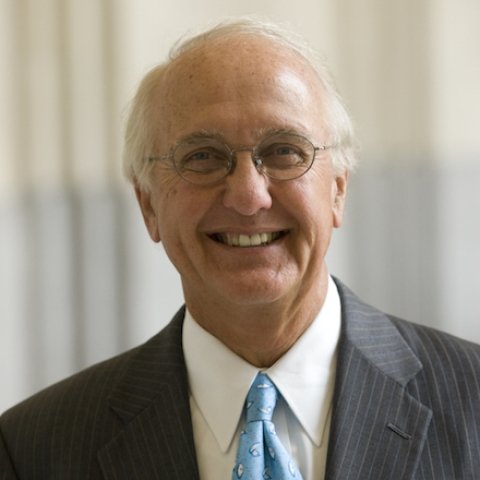 "U.S.-India Relations Under Obama and Modi"

Raymond E. Vickery, Jr. (“Ray”) is a leading author and advisor on US-India relations and a former US Assistant Secretary of Commerce, Trade Development.

Vickery is currently a Global Fellow at the Woodrow Wilson International Center for Scholars in Washington, DC. His affiliation with the Woodrow Wilson Center began as a Public Policy Scholar in residence for the academic year 2008-2009. His work on US-India economic engagement during that period resulted in a book on the subject. This book was followed by a study on India’s struggle for energy sufficient to sustain its aspirations as a major power.

Vickery took a leading role in lifting nuclear sanctions against India and passage of the U.S.-India civil nuclear legislation. As a Senior Director of the strategic consulting firm Albright Stonebridge Group LLC and Of Counsel, for the international law firm Hogan Lovells LLP and former head of his own firm, Vickery has been instrumental in US-India initiatives on energy, higher education, high technology, health security, intellectual property, and chemicals.

Vickery served as U.S. Assistant Secretary of Commerce, Trade Development in the Administration of President William J. Clinton. In carrying out the US Commerce Department’s Big Emerging Markets initiative, he exercised particular responsibility in regard to India. Vickery was instrumental in planning and executing Secretary Brown’s mission to India and the U.S.-India Commercial Alliance, predecessor of the U.S.-India CEO Roundtable. He served as a member of the U.S.-India Economic Sub-commission.

During his federal service he also was Co-Chair of the U.S.-China Joint Committee on Commerce and Trade Business Development Working Group, Chair of the interagency Trade Promotion Coordinating Committee Environmental Trade Working Group, and the Secretary’s representative on the Ex-Im Bank Board of Directors. As a leader in implementing the Clinton Administration’s National Export Strategy, he set up and supervised the Advocacy Center and the interagency Advocacy Network that advocated successfully projects with a U.S. export content of billions of dollars. He was in charge of the Department’s industry sector desks under Secretaries Brown, Kantor, and Daley, and a leader in Kantor’s return trip to Croatia after Brown’s death in an aviation accident there.

He was a leader in the US-India Business Council’s programs for President William J. Clinton’s historic trip to India in 2000. Mr. Vickery served as President Clinton’s policy advisor when he first returned to India in 2001 as a private citizen. Vickery was a member of the South Asia advisory teams in the Obama (2008), Kerry, and Gore Presidential campaigns. Early in his career, he served three terms in the Virginia General Assembly. 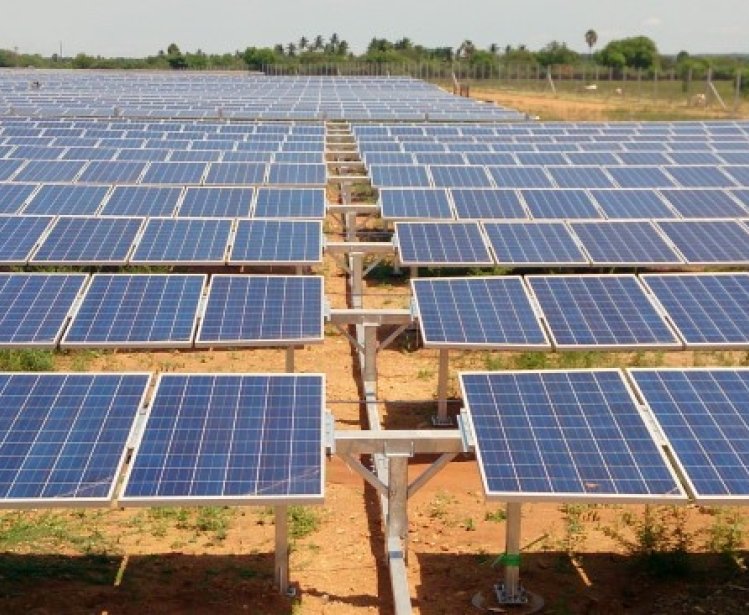 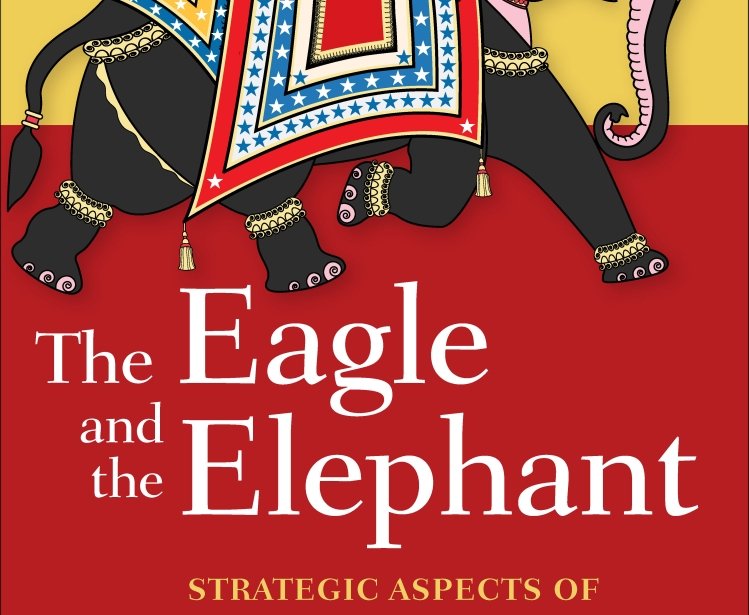 Book
Economics and Globalization
The Eagle and the Elephant: Strategic Aspects of US-India Economic Engagement

“With AIIB, US Shot Itself in the Foot on Indian Infrastructure” The Diplomat (April 27, 2015)

“Who Will India Call to Help with Its Energy Crisis: America or Russia?” The National Interest (December 1, 2014)

“The Great-Power Summit Most Americans Don’t Know About” The National Interest (September 26, 2014) (With Michael Kugelman)

“India’s Bid for a New Order”, The Journal of the German Council on Foreign Relations (July/August 2010)

“Legal and Operational Issues for US Colleges and Universities Interested in India: Comparisons with China”, The National Association of College and University Attorneys (2011)