Kennan Cable No.5: Euromaidan Revisited: Causes of Regime Change in Ukraine One Year On 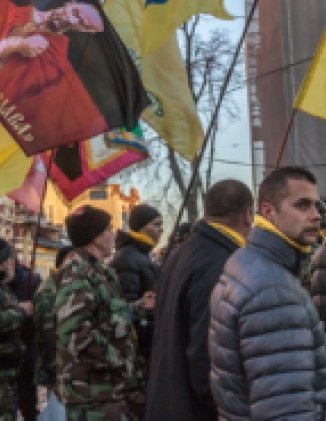 A year has passed since mass protests on the Maidan in Ukraine’s capital Kiev culminated in bloodshed and president Viktor Yanukovych unexpectedly fled to Russia. Since then, Ukraine has plunged into a bloody civil conflict and a war by proxy with Russia. Relations between Russia and the West are continuing to worsen, and Europe has come to the brink of a large-scale interstate war for the first time since World War II. The Maidan protests have already catalyzed one of the most momentous geopolitical crises of the fledgling 21st century. 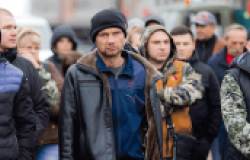