Kennan Cable No.7: A Closer look at Russia’s “Hybrid War” 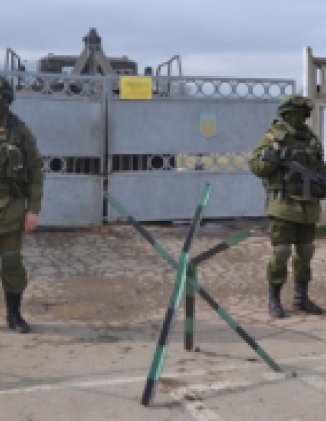 Western observers have fallen into a now familiar parlance for describing Russia’s annexation of Crimea and subsequent invasion of Eastern Ukraine. Frequently termed Russia’s “hybrid war” against Ukraine, it is seen by the West as a threatening precedent—even a likely model—for future conflicts on Russia’s periphery. In this view, a Russian campaign against the Baltic States, Kazakhstan or even Poland might employ a variety of tools, ranging from conventional to irregular combat operations, sponsorship of political protests, economic coercion, and a powerful information campaign.