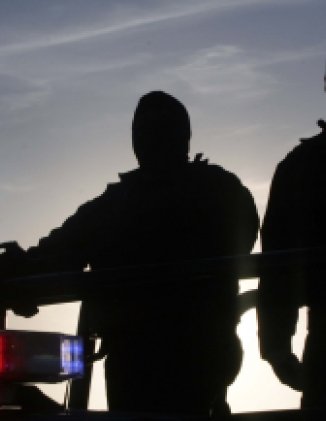 Since 2006, violence and criminality in Mexico have reached new heights. Battles amongst criminal organizations and between them have led to an unprecedented spike in homicides and other crimes. Large criminal groups have fragmented and their remnants have diversified their criminal portfolios to include widespread and systematic extortion of the civilian population. The state has not provided a satisfactory answer to this issue. In fact, government actors and security forces have frequently sought to take part in the pillaging. Frustrated and desperate, many community leaders, farmers and business elites have armed themselves and created so-called “self-defense” groups. Self-defense groups have a long history in Mexico, but they have traditionally been used to deal with petty crime in mostly indigenous communities. These efforts are recognized by the constitution as legitimate and legal. But the new challenges to security by criminal organizations have led to the emergence of this new generation of militias. The strongest of these vigilante organizations are in Michoacán, an embattled western state where a criminal group called the Knights Templar had been victimizing locals for years and had co-opted local political power. This paper was co-produced by the Wilson Center's Mexico Institute and InSightCrime.