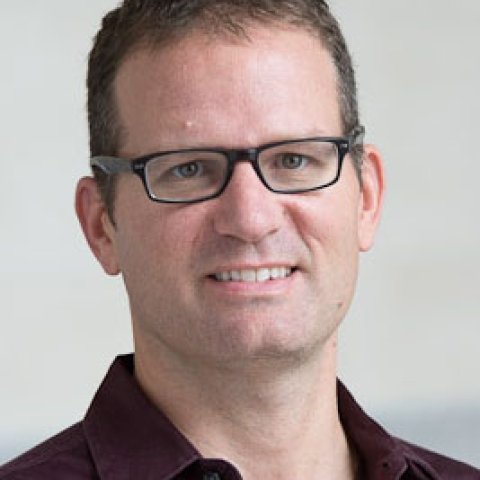 “Old Cartels and New Gangs: the Disintegration of the Underworld and its Impact on the Region”

Steven Dudley is the Co-Director of InSight Crime, a joint initiative of American University in Washington, D.C., and the Foundation InSight Crime in Medellin, Colombia, which monitors, analyzes and investigates organized crime in the Americas. Based in Washington D.C., Dudley works with a team of eleven investigators and various contributors throughout the region to give the public a more complete view of how organized crime works in the Americas, as well as its impact on public policy and communities from the Rio Grande to Patagonia.

He is an expert on Latin America, where he lived for over 15 years, and is fluent in Spanish and Portuguese. He is the author of a book on Colombia's civil war.

His current projects include studies on the atomization of criminal groups in Mexico; how religious organizations can play a role in lowering levels of violence in El Salvador and Colombia; how organized crime impacts human rights in the Americas; and the relationship between elites and organized crime in Central America and Colombia.

He has also done a documentary film on a drug lawyer;  researched, analyzed and written policy briefs on extradition cases; investigated and documented drug trafficking trends in Central America for other think tanks; and investigated human rights abuses in Honduras. 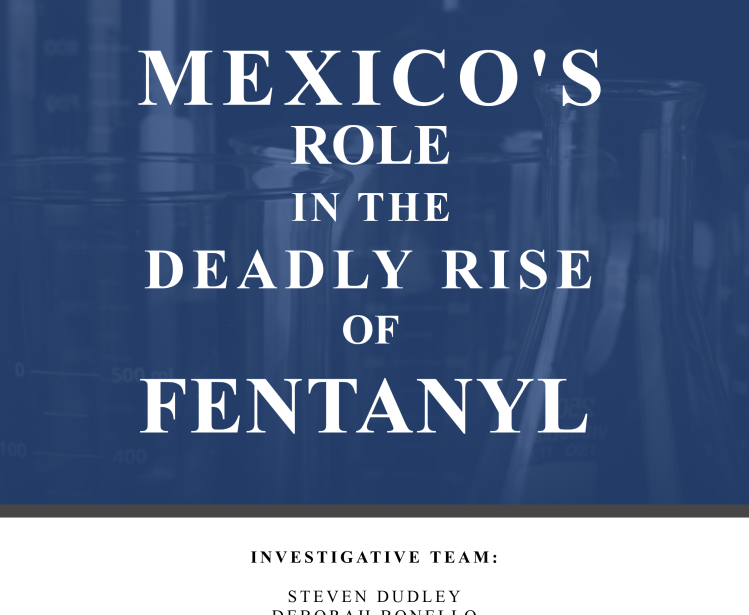 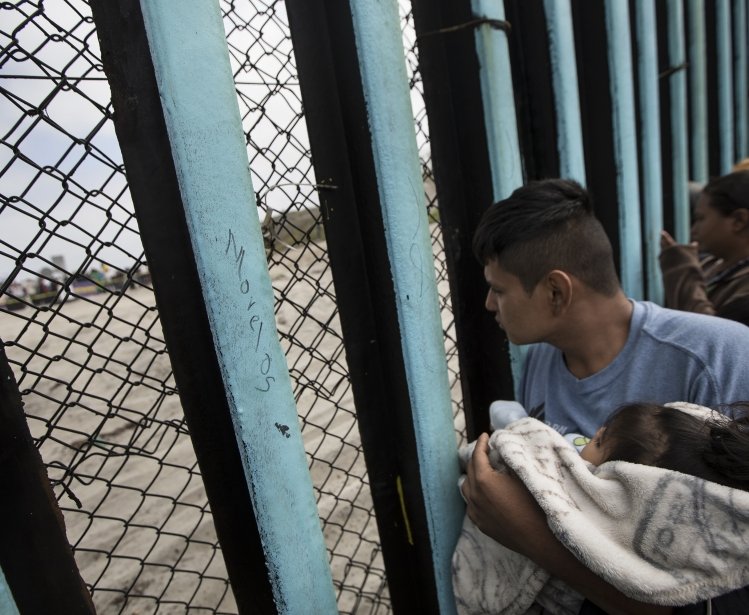