Plan Tamaulipas: A New Security Strategy for a Troubled State 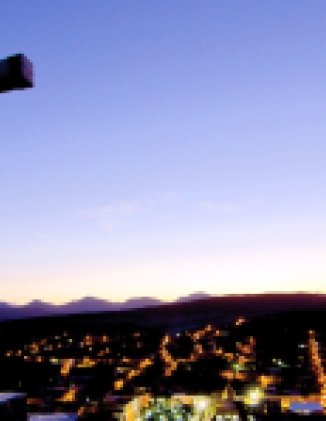 Recognizing that the situation in Tamaulipas had reached crisis level, in May, 2014, Mexico's top security officials met with their state level counterparts in Tamaulipas to unveil a new security strategy. At the heart of the conflict between the Gulf Cartel and Los Zetas, Tamaulipas suffers from high rates of violent crime, including the nation's highest for kidnapping, large-scale cases of migrant abuse and extremely weak state and local level law enforcement institutions and governance. By sending significant additional resources to Tamaulipas, the federal government made a strong and much needed commitmement to support efforts to restore public security in the state. This short report analyzes the new strategy, describes the challenging local context, and offers a few recommendations that could serve to strengthen the effort.