Rethinking the Economics of War: The Intersection of Need, Creed, and Greed 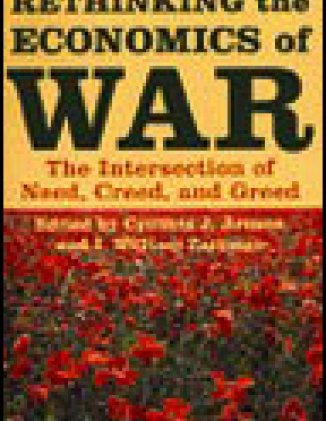 Rethinking the Economics of War: The Intersection of Need, Creed, and Greed questions the adequacy of explaining today's internal armed conflicts purely in terms of economic factors and reestablishes the importance of identity and grievances in creating and sustaining such wars. This collection of essays responds to current works asserting that the income from natural resources is the end and not just a means for warring rebel groups. The study puts greed in its place and restores the importance of deprivation and discrimination as the primary causes of armed conflict within states. Countries studied include Lebanon, Sierra Leone, Angola, the Republic of the Congo, Colombia, and Afghanistan.

Cynthia Arnson is Deputy Director of the Latin American Program at the Woodrow Wilson International Center for Scholars.

I. William Zartman is Jacob Blaustein Professor of International Organizations and Conflict Resolution and Director of the Conflict Management Program at the Johns Hopkins University School of Advanced International Studies.

Comments on this book
“This book develops an important new insight into conflict prevention—the need to bring conflicts born of deprivation and discrimination to an early end before they become stuck in the intractability brought on by greed. It also highlights that greed on the part of governments is often what underlies the deprivation and discrimination that starts the conflict in the first place. All this serves to identify important targets for prevention—perhaps the greatest challenge in international relations today.”—Jan Eliasson, Ambassador of Sweden, President of the Sixtieth General Assembly of the United Nations.

“This book provides a valuable synthesis of recent ideas across a range of disciplines. It should become a core work on the subject.” —Paul Collier, Professor of Economics and Director of the Centre for the Study of African Economies, University of Oxford

“This book replaces the greed versus grievance debate about the causes of internal conflicts with a heavy dose of common sense. These scholars refocus the debate on the politics of internal conflict, synthesizing the best of a case study approach with key concepts taken from the field of economics. The contributors conclude that greed is a consequence of the politics of conflict… The result is a book that provides a far better basis than anything before for analyzing comparative cases of internal wars and explaining why they occur.”— William Reno, Associate Professor of Political Science, Northwestern University

"The issue of the relationship between economics and conflicts needs much more examination than it has received to date. This book will make a very important contribution to the debate and as such is quite exciting. The authors have been very serious in their work and yet are able to introduce the reader to a complex analysis of complex conflicts in very engaging ways. The book will be welcomed by scholars and practitioners focused on managing conflict, and by area studies specialists of the countries examined in the case studies."--Pamela Aall, U.S. Institute for Peace 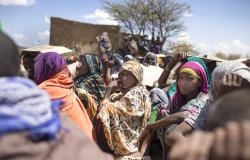 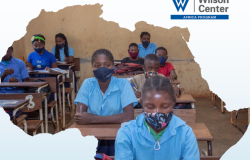 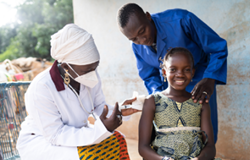