Skip to main content
Support
Show
Streaming
Responding to the Ukrainian Refugee Plight: The EU and US Perspectives
Explore More
Close
Event
Economics and Globalization
More than Revenue: Taxation as a Development Tool
On Wednesday, May 15, 2013 at 9:00 – 11:00 ET
Share on FacebookShare on TwitterShare via Email
Share
Share
Email
Part of the Taxation and Inequality in Latin America
Publication 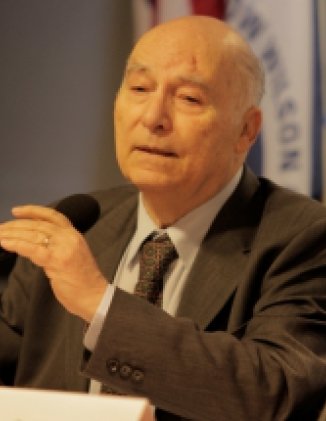 Latin American taxation has been one of the enduring and continuing interests in my professional life, an interest that has stretched over a half a century. My first published papers on that topic were in the mid 1960s. My most recent ones were published recently. I also coedited a book on the topic for the IDB, published in 2008, which contained some of my own writing, and contributed the introductory chapter to another recent book on the same topic. See Bernardi et al. editors, 2008. In addition to this more “academic” work, I published two popular books, in 2007 and 2010, on Latin American countries. Both contain several references to and observations on taxes in several Latin American countries. See references.

Over the last five decades I participated in many tax conferences and tax missions to Latin American countries that ranged from large ones, such as Argentina, Brazil, and Mexico, to smaller ones, such as Peru, Costa Rica, Ecuador, Haiti, and Jamaica. Because of these activities, I feel that I can claim more than a passing interest, or knowledge, of Latin American taxation.

In my talk today, I shall focus my remarks on three broad questions:

First, have there been significant changes, and in a desirable direction, in the tax systems of the Latin American countries, in recent decades?

Second, have there been changes in the tax systems that may have made them more progressive? In particular, what has happened to the taxation of personal income? 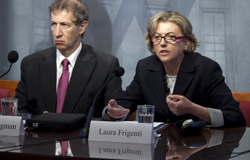 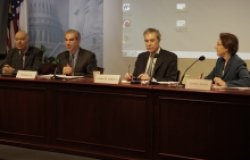