The Deep Web and the Darknet: A Look Inside the Internet's Massive Black Box 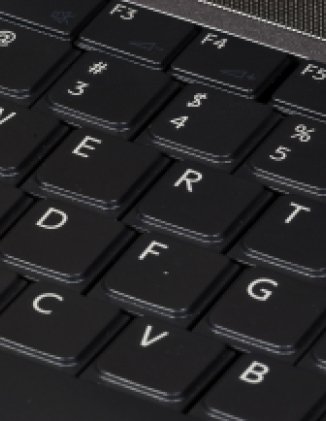 Many believe a Google search can identify most of the information available on the Internet on a given subject. But there is an entire online world – a massive one – beyond the reach of Google or any other search engine. Policymakers should take a cue from prosecutors – who just convicted one of its masterminds – and start giving it some attention.

The scale of the Internet’s underworld is immense. The number of non-indexed web sites, known as the Deep Web, is estimated to be 400 to 500 times larger than the surface web of indexed, searchable web sites. And the Deep Web is where the dark side of the Internet flourishes. While there are plenty of law-abiding citizens and well-intentioned individuals (such as journalists, political dissidents, and whistleblowers) who conduct their onlineactivities below the surface, the part of the Deep Web known as the Darknet has become a conduit for illegal and often dangerous activities.

This report outlines what the Deep Web and Darknet are, how they are accessed, and why we should care about them. For policymakers, the continuing growth of the Deep Web in general and the accelerated expansion of the Darknet in particular pose new policy challenges. The response to these challenges may have profound implications for civil liberties, national security, and the global economy at large.