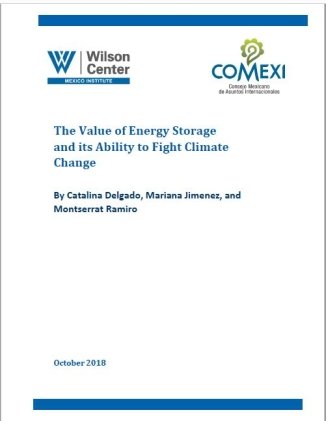 The decarbonization of the power sector is an unstoppable trend as evidenced by the Paris Climate Agreement and the actions taken by a large number of countries. Energy efficiency and renewable energy are the pillars for most of these decarbonization strategies, particularly in countries with a sizeable renewable potential, such as Mexico. Encouraged by its great solar, wind, biomass and hydro resources, Mexico has set ambitious goals to generate more of its power from clean energy sources. Wind and solar power plants are growing faster than any other technology. This is great news for Mexico’s clean energy goals, but it also poses some concerns over the grid’s reliability and operability.

Energy storage is a game changer for the electricity sector and virtually all of its stakeholders. Its falling costs –particularly Li-ion batteries’– make it a commercially viable solution for renewable integration at a massive scale. Renewable energy plus storage will be key for energy transition, and materialize a future in which most power –or even all of it– comes from abundant, local renewable sources. This paper discusses this and other benefits of energy storage.

Mexico should take advantage of the early stages of the energy storage market to design a regulatory framework for storage that includes all best practices from the beginning. 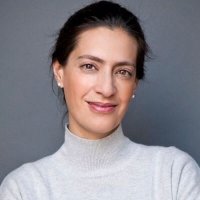