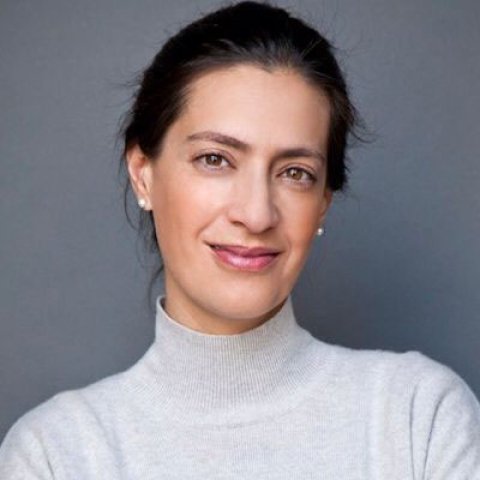 Montserrat was appointed Commissioner by the Mexican Senate on September 18, 2014 for a five-year period. In 2017 she became Chair of the OECD’s Network of Economic Regulators. She stepped down in January 2019 from both responsibilities. She holds a degree in Economics from the Instituto Tecnológico Autónomo de México. She also has a master’s degree in Economics from the University College London, where she specialized in Environmental Economics and Natural Resources. Additionally, she has a graduate diploma in Finance and Corporate Social Responsibility from Harvard University. She is an Eisenhower Fellow. Mrs. Ramiro has nearly 20 years of experience in the energy industry and environmental sector. She started to serve in the public sector at the Ministry of Environment and Natural Resources. Subsequently, she worked as a consultant on topics related to energy and environment, both in Mexico and in the United States. Between 2005 and 2013, she served in several areas of Petróleos Mexicanos (PEMEX), and the subsidiary PMI Group. From 2013 to 2014, she worked as Director of Energy at the Mexican Institute for Competitiveness, IMCO. 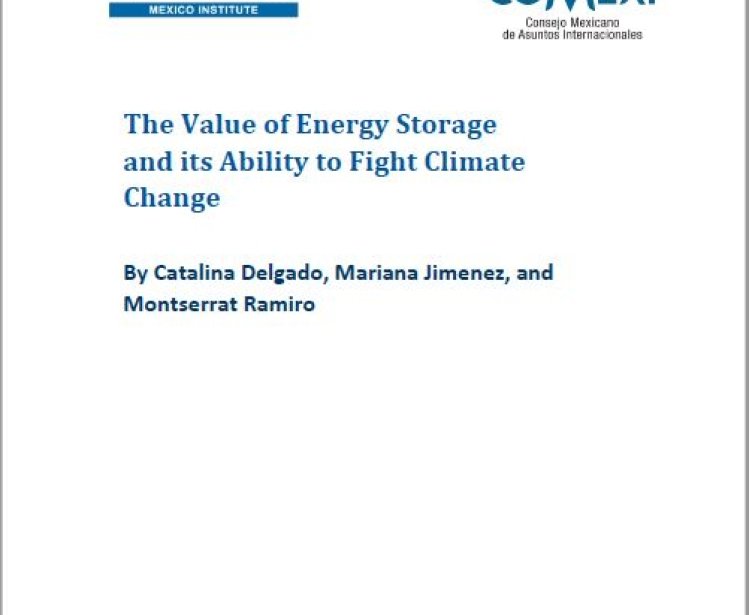 Publication
Energy
The Value of Energy Storage and its Ability to Fight Climate Change
Loading... 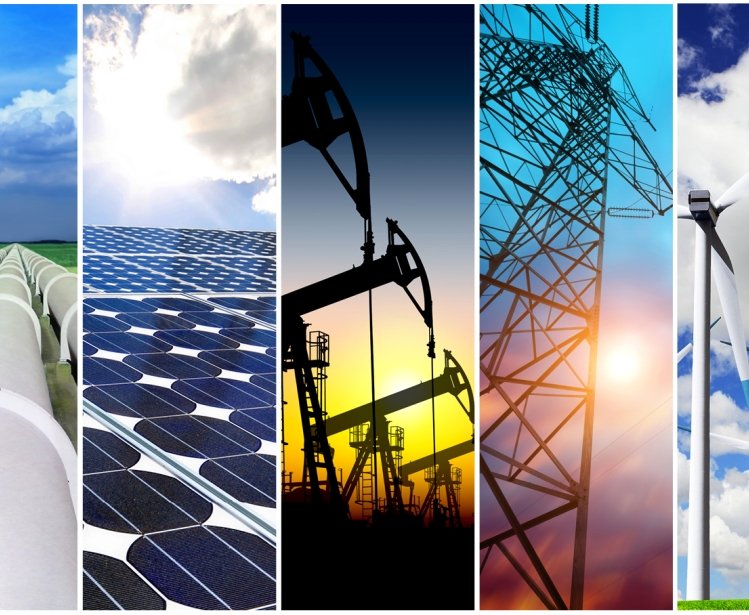