Skip to main content
Support
Explore More
Close
Event
Democracy
Democracy Imperiled: Venezuela and the Collapse of Democratic Institutions
On March 22, 2017 at 3:00 – 5:00
Share on FacebookShare on TwitterShare via Email
Share
Part of the Citizen Security in Latin America
Publication 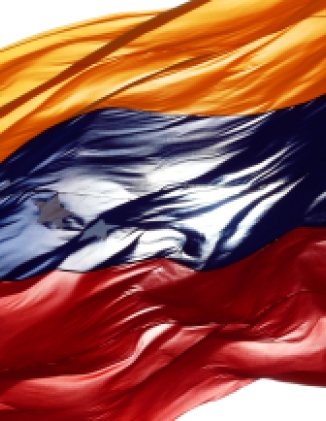 Venezuela’s downward spiral has left the country poised between crisis and collapse. Over the last three years, the country’s economy fell into a depression marked by severe shortages and hyperinflation; social protest frequently erupted into violent instability; and the little that remained of one of Latin America’s oldest democracies vanished, yielding an authoritarian regime. Worse yet, the already acute political crisis took a turn for the worse. The government now openly relies on military force and institutionalized repression to maintain a modicum of stability. The government of President Nicolás Maduro blocked the opposition’s constitutional push for a recall referendum, using its control over the judiciary and electoral institutions to suspend a process that mobilized millions. Then, after Vatican- and Union of South American Nations (UNASUR)-sponsored talks between the Maduro Government and the opposition’s Mesa de la Unidad (The Democratic Roundtable) coalition broke down, the country’s human rights crisis escalated. Among other illegal detentions, the government arbitrarily jailed an elected member of Congress. As the rule of law further collapsed, the number of political prisoners rose to 116. Great uncertainty persists about whether gubernatorial elections postponed in 2016 will take place in 2017. Without any elections this year, Venezuela would likely experience a significant, but ultimately not destabilizing, street clash. This sharp decline has brought the country, and the hemisphere, to a moment of truth. Venezuela’s descent is the direct result of chavismo’s failed model. Yet Venezuelans must recognize that crafting a new, sustainable governance framework will require broad-based participation from political and civil society, including chavistas. For the hemisphere, the country’s current trajectory constitutes an unacceptable interruption of democracy while the possibility of collapse into civil strife poses an enormous danger for regional stability. This report on the Venezuelan crisis and Latin America’s future considers what the United States and the inter-American community, acting diplomatically, including through the Organization of American States, can do in response to the current crisis, specifically with regards to the erosion of democratic norms and practice in Venezuela. 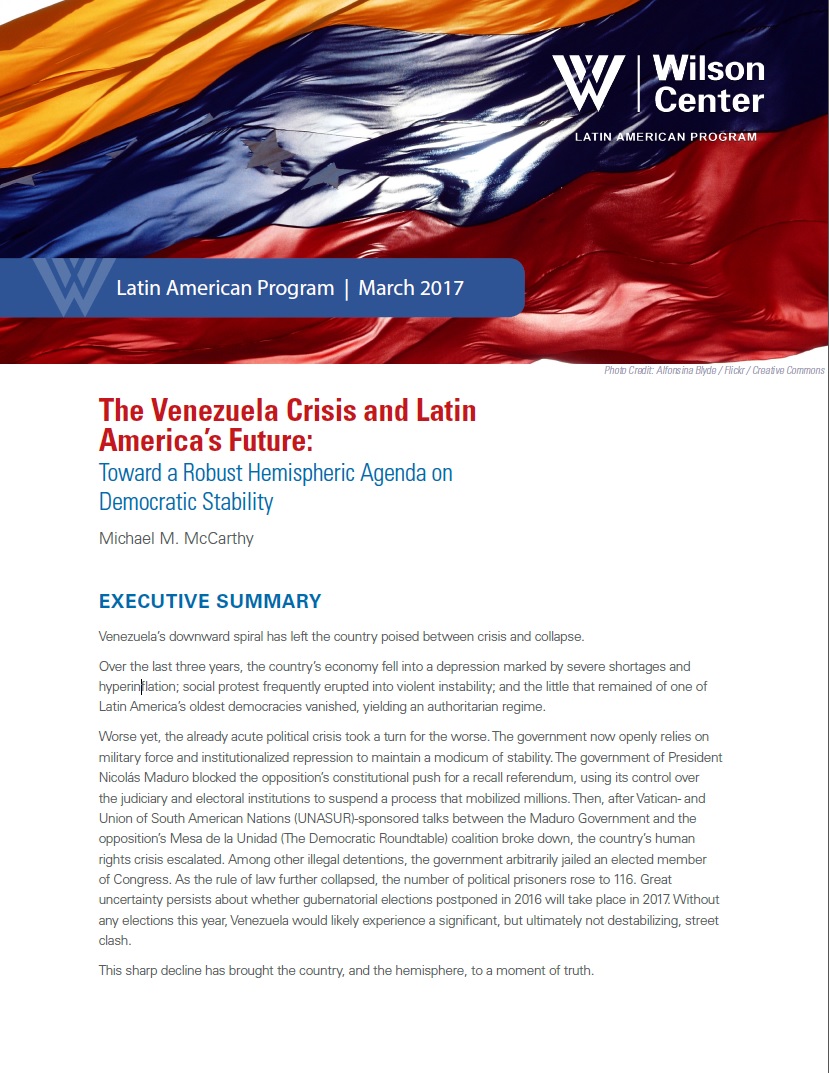 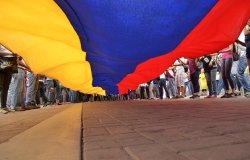 Event
Economics and Globalization
Ongoing Crisis in Venezuela: Political and Economic Dimensions
On October 6, 2016 at 9:00 – 11:00 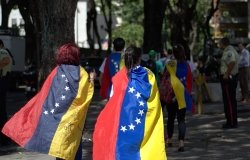 Article
Economics and Globalization
6 things you need to know about Venezuela’s political and economic crisis
By Michael McCarthy on May 18, 2016