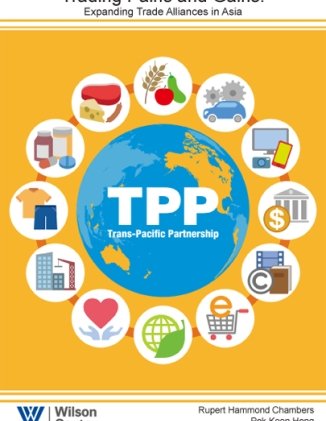 Since its rather humble beginnings as a free trade agreement between Chile, Brunei, Singapore, and New Zealand in 2005, the Trans-Pacific Partnership (TPP) agreement has ballooned into a pact that includes two of the three biggest economies in the world.  TPP is also an open platform.  Unlike bilateral pacts that are between two countries, the underlying assumption of the multilateral deal is that it will continue to expand and increase its membership beyond the original 12 nations.  In fact, even though it has yet to be ratified, there is already considerable interest among non-members in the next round, including South Korea, the Phillipines, and Indonesia as well as Taiwan.  On June 29, the Wilson Center hosted a discussion on prospects for expanding the TPP.  This is a collection of essays from the speakers who took part in the event.

Trading Pains and Gains: Expanding Trade Alliances in Asia by The Wilson Center on Scribd 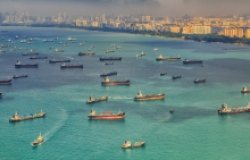 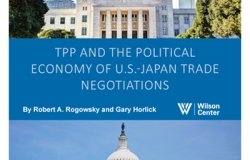 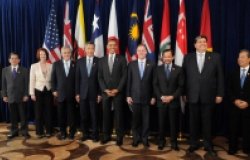 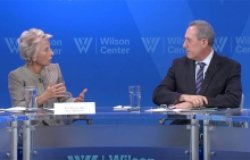 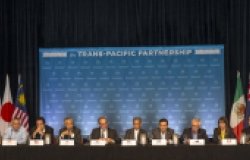