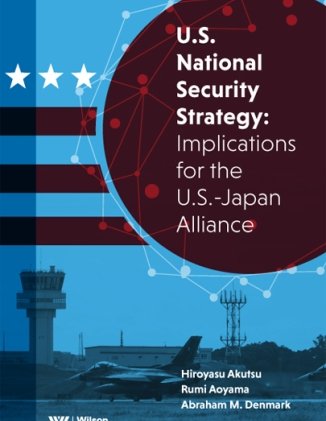 Tensions continue to rise in East Asia, not least with the continued threat of a nuclear North Korea, coupled with China’s ever-growing military, economic, and political aspirations for regional hegemony. Expectations for Japan to play a critical role to ensure peace and stability have increased as a result, and strong ties between Tokyo and Washington remain critical for the two sides to work closely together.

On March 14, 2018, the Wilson Center’s Asia Program hosted a daylong conference on the U.S. national security strategy and its implications for the U.S.-Japan alliance. The closed-door forum, made possible through support from the Japanese Ministry of Foreign Affairs, brought together nine panelists, two dozen analysts, and officials from the current administration as participants.

This is a collection of essays from three of those participants. Contributions from Rumi Aoyama of Waseda University, Hiroyasu Akutsu of Japan’s National Institute for Defense Studies, and the Wilson Center’s Abraham Denmark should further discussions about understanding U.S.-China strategic competition, the way forward on North Korea, and options to update the U.S.-Japan alliance.

U.S. National Security Stra... by The Wilson Center on Scribd 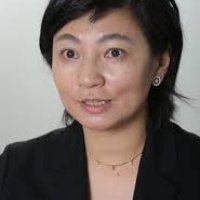