Wilson Center Distinguished Diplomatic Fellow Ambassador David Hale, who served as U.S. Ambassador to Lebanon, spoke with Mark Daou, who was elected a Member of Parliament in Lebanon’s May 2022 elections, representing one of the Druze seats in Aley. Mark is a lecturer in media studies at the American University of Beirut and Founder & CEO of the public relations firm RPR.

Mark surprised many by defeating Talal Arslan, an establishment politicians that many activists stand against. He is also a co-founder of Taqaddum, one of the parties set up in 2019 by activists and members of civil society in light of the protests that took place the same year.

Tune in to hear more about MP Daou's views on the political and economic challenges facing Lebanon and what he and the other 12 independent candidates that won in May need in terms of support. This interview was implemented in collaboration with the Diaspora Action Round Table (D.A.R.T.). 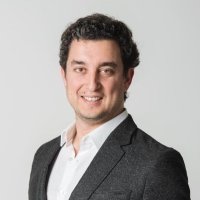 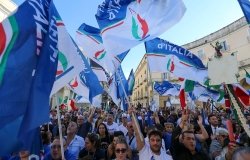 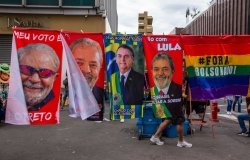