In this edition of Wilson Center NOW we are joined by Harry Wiland, Founder, Co-President and Co-CEO of Media Policy Center, historian Tammy Greer, Clark Atlanta University, and Ted Widmer, former speechwriter for the Clinton White House.  They discuss a new multimedia project from the Media Policy Center, which examines how the Three-Fifth’s Compromise of 1787 became one of the tenets of our democracy and continues to affect U.S. politics into the 21st century. 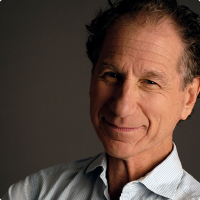 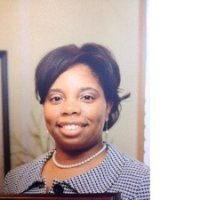 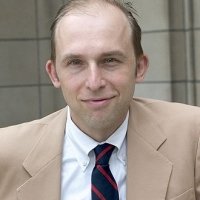 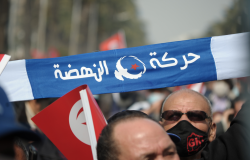 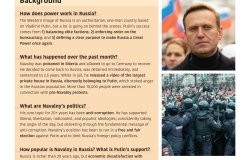 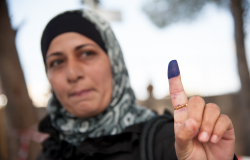 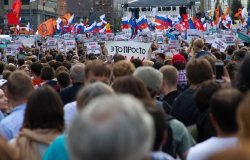 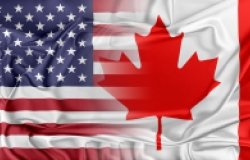