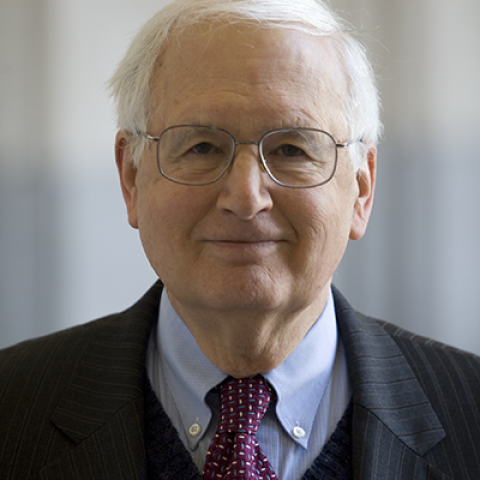 "The United States and China: A New Type of Great Power Relationship"

Ambassador J. Stapleton “Stape” Roy is the Founding Director Emeritus and a Distinguished Scholar at the Wilson Center’s Kissinger Institute on China and the United States. From watching the Chinese Civil War from the roof of his school, to participating in the secret negotiations to establish U.S. – P.R.C. diplomatic relations, to serving as Assistant Secretary of State for Intelligence and Research, Roy has lived through, navigated, and studied the development of China and modern Asia for more than 70 years. Holding the rank of Career Ambassador, he has served as the top U.S. envoy to Singapore, China, and Indonesia. A fluent Mandarin-speaker, Roy is widely quoted on political developments in China and East Asia.

Ambassador J. Stapleton (Stape) Roy is a Distinguished Scholar and Founding Director Emeritus of the Kissinger Institute on China and the United States at the Woodrow Wilson International Center for Scholars in Washington, DC. Stape Roy was born in China and spent much of his youth there during the upheavals of World War II and the communist revolution, where he watched the battle for Shanghai from the roof of the Shanghai American School. He joined the US Foreign Service immediately after graduating from Princeton in 1956, retiring 45 years later with the rank of Career Ambassador, the highest in the service. In 1978 he participated in the secret negotiations that led to the establishment of US-PRC diplomatic relations. During a career focused on East Asia and the Soviet Union, Stape’s ambassadorial assignments included Singapore, China, and Indonesia. His final post with the State Department was as Assistant Secretary for Intelligence and Research. On retirement he joined Kissinger Associates, Inc., a strategic consulting firm, before joining the Woodrow Wilson International Center for Scholars in September 2008 to head the newly created Kissinger Institute. In 2001 he received Princeton University’s Woodrow Wilson Award for Distinguished Public Service. 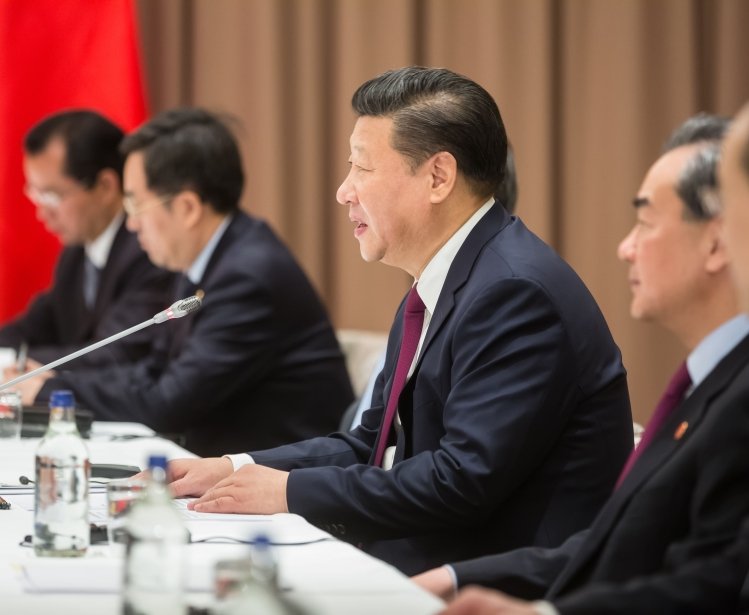 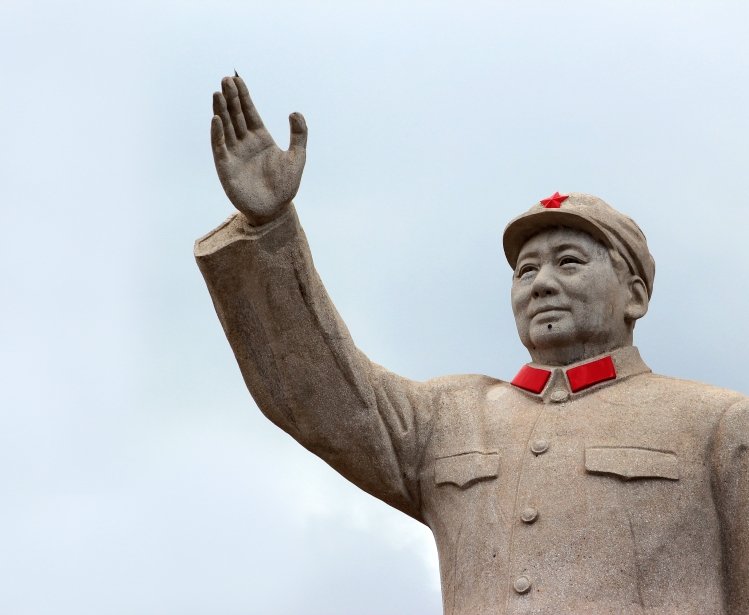