In Search of a Budget Hero

With the threat of another partisan standoff over the federal budget looming, Senator Mark Udall (D-Colorado) hosted a group of constituents to play a round of Budget Hero. The "serious game" is the result of a collaboration between American Public Media and the Wilson Center and is intended to engage and inform participants about the federal budget process. We spoke to Senator Udall about the budget and about what he learned from experiencing Budget Hero with his constituents.

Mark Emery Udall is the senior United States Senator from Colorado and a member of the Democratic Party. From 1999 to 2009, Udall served in the United States House of Representatives, representing Colorado's 2nd congressional district. He serves on four committees: Armed Services, Energy and Natural Resources, the Select Committee on Intelligence and the Special Committee on Aging. Senator Udall chairs the National Parks Subcommittee of the Energy and Natural Resources Committee. Born in Tucson, Arizona, he is the son of former U.S. Representative Morris "Mo" Udall. 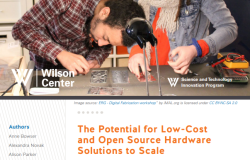 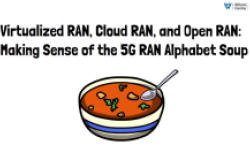