Here is a preview of Flagged, a newsletter from the Wilson Center’s Science and Technology Innovation Program. Each week, we flag the most important news about disinformation and how to counter it. Sign up to learn more.

Welcome to a preview of Flagged, a newsletter from the Wilson Center’s Science and Technology Innovation Program. Each week, we flag the most important news about disinformation and how to counter it, landing an accessible analytical brief in your inbox every Wednesday.
Information flows are incessant; news fatigue is real. In addressing these issues, nothing matters more than the laws and policies that govern our information space. Amid the COVID-19 “infodemic,” the choices our legislatures and social media platforms make could have repercussions for years to come. And we’ll be tracking and making sense of them for you. Stay in the know; if you'd like to start receiving Flagged, please opt-in here.

This Week in Disinformation: fighting back against state-sponsored propaganda networks and protest-related disinformation; cracking down on domestic disinformation in Brazil.

Get Flagged Every Week

Subscribe for updates about of Flagged, disinformation news, distilled, delivered every Wednesday. 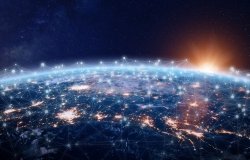 Audio
Disinformation
Need to Know Podcast: How To Lose the Information War

Video
Disinformation
Is the U.S. Losing the Information War?
23:26 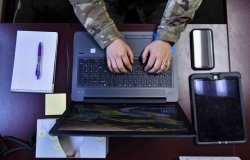