Heavy Competition for the Lightest Metal 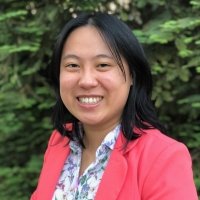 China has long coveted Latin America’s belowground riches, from oil and gas to copper and iron ore. Lately, it has set its eyes on a new mineral, lithium, and its investments are transforming the industry and riling up rivals, including the United States.

Lithium is an indispensable ingredient for the global energy transformation, with 71 percent of global lithium supply used for batteries, including in electric vehicles (EVs). China dominates global battery production, so not surprisingly, it is on the hunt for a steady supply of lithium. Already, China consumes nearly 40 percent of global lithium supply. In recent years, Chinese companies, such as Ganfeng Lithium and Tianqi Lithium, have spent billions to increase lithium production, including in Latin America, which accounts for more than half of the world’s “white gold.” Just this month, the Chinese company Zijin Mining Group acquired Canada-based Neo Lithium, which owns the 3Q Project in Argentina’s Catamarca Province.

For its part, Ganfeng Lithium participates in two projects in Argentina, Cauchurí-Olaroz and the Mariana Project. In Chile, Tianqi Lithium holds a stake in the storied Salar de Atacama, one of the most established lithium brine locations in Latin America. As Bolivia tries to catch up to its neighbors, its vast lithium resources are also attracting interest from China. The same is true in Mexico, where China could help Mexico take advantage of the lithium boom times by exploiting Mexico’s clay deposits. (Ganfeng Lithium is already active in the Sonora Desert, though President Andrés Manuel López Obrador has proposed legislation that would restrict the private sector’s role in the country’s lithium sector.)

Policies to promote adoption of EVs and renewable energy storage, and to expand domestic battery manufacturing, are waking up the United States and European Union to battery supply chain vulnerabilities and China’s giant footprint in the lithium mining sector. Already, U.S. lithium companies Albemarle and Livent are major operators in Chile and Argentina, respectively. Still, China enjoys significant advantages based on its early investments in the region and its vast demand. In a recent interview, the vice president of Ganfeng Lithium, Xiaoshen Wang, spoke of the company’s bright future in Argentina. The feeling is mutual; Argentina’s production minister, Matías Kulfas, has called China a “strategic partner” for the lithium sector. The same is true in Bolivia, where President Luis Arce recently said he welcomed “China’s interest in supporting our industrialization of lithium.” 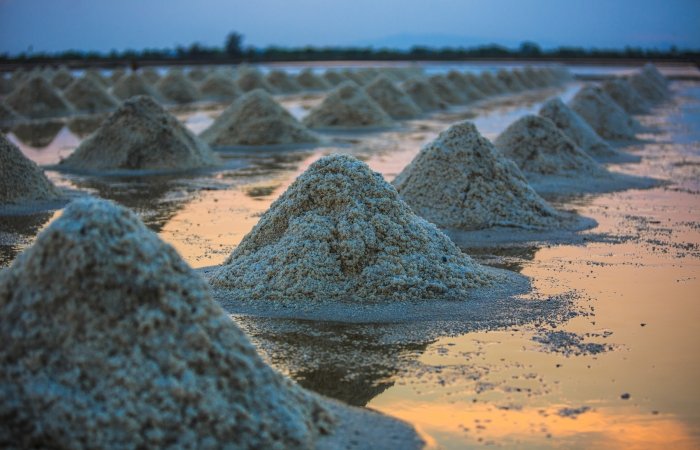