Immigration and Integration in Urban Communities: Renegotiating the City 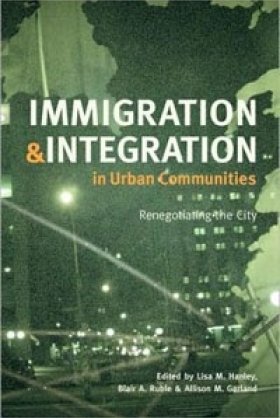 In nations across the globe, immigration policies have abandoned strategies of multiculturalism in favor of a “play the game by our rules or leave” mentality. Immigration and Integration in Urban Communities shows how immigrants negotiate with longtime residents over economic, political, cultural, and linguistic boundaries. Host communities are neither as static, nor migrants as passive, as assimilationist policies would suggest. Drawing on anthropology, political science, sociology, and geography, and focusing on such diverse cities as Washington, D.C., Rome, Los Angeles, Johannesburg, Munich, and Dallas, the contributors to this volume challenge both policy makers and academic analysts to reframe their discussions of urban migration, and to recognize the contemporary immigrant city as the dynamic, constantly shifting form of social organization it has become.

Part II. The Renegotiation of Urban Citizenship
6. Immigrants in a Sunbelt Metropolis: The Transformation of an Urban Place and the Construction of Community
Caroline B. Brettell
7. Postmulticulturalism?
David Ley
8. "Community" Health and Transnational Communities: Undocumented Andean Migrants and Tuberculosis Control in a New Migrant Gateway
Jason Pribilsky
9. Local Authority Responses to Immigrants: The German Case
Barbara Schmitter Heisler
10. Urban Migrants and the Claims of Citizenship in Postcolonial Africa
Dickson Eyoh

"The literature on urbanization is vast but I do not know of any works that focus on the city as the outcome of negotiating processes. In addition, this volume takes a comparative perspective providing examples from various parts of the world. It is a highly innovative and original contribution." —Patricia Fernandez-Kelly, Senior Lecturer in Sociology, Princeton University

"These cases offer us better understanding of a variety of issues related to immigrant adaptation in different cities."—Eric Fong, Canadian Studies in Population

"Immigration and Integration in Urban Communities is a valuable resource for policy makers, academic analysts, and students on urban migration."—Clara Irazzabal, Canadian Journal of Urban Research 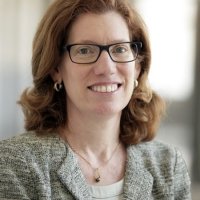