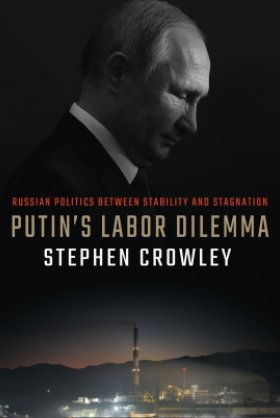 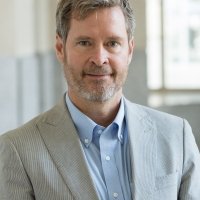 In Putin's Labor Dilemma, Stephen Crowley investigates how the fear of labor protest has inhibited substantial economic transformation in Russia. Putin boasts he has the backing of workers in the country's industrial heartland, but as economic growth slows in Russia, reviving the economy will require restructuring the country's industrial landscape. At the same time, doing so threatens to generate protest and instability from a key regime constituency. However, continuing to prop up Russia's Soviet-era workplaces, writes Crowley, could lead to declining wages and economic stagnation, threatening protest and instability.

Crowley explores the dynamics of a Russian labor market that generally avoids mass unemployment, the potentially explosive role of Russia's monotowns, conflicts generated by massive downsizing in "Russia's Detroit" (Tol'yatti), and the rapid politicization of the truck drivers movement.

Labor protests currently show little sign of threatening Putin's hold on power, but the manner in which they are being conducted point to substantial chronic problems that will be difficult to resolve. Putin's Labor Dilemma demonstrates that the Russian economy must either find new sources of economic growth or face stagnation. Either scenario—market reforms or economic stagnation—raises the possibility, even probability, of destabilizing social unrest.