The Mexico Institute’s “Engendering Safety: Addressing Femicide in Mexico” initiative brings together major voices to 1) raise awareness, 2) explore the driving factors and enabling environment, and 3) outline action items – both for government and for civil society – that could help reduce and ultimately eradicate femicide in Mexico. To achieve these increasingly complex goals, the MI will host a series of multidisciplinary events and consultations to help inform a report that addresses Mexico’s legal and judicial framework, develop policy proposals, and identify best practices to reduce rising femicide rates.

Since 2012, Mexico's Federal Penal Code defines femicide as a specific type of homicide in which a woman is murdered on account of her gender. A homicide is considered a femicide when the victim is female and one or more of the following seven circumstances are met: 1) there are signs of sexual violence; 2) the victim suffered degrading wounds or was mutilated, be it pre- or posthumously; 3) there are records of any type of violence in family, work, or school settings involving the suspect and the victim; 4) the victim and the suspect had an emotional, physical, or particularly trusting relationship; 5) there is indication that the suspect previously threatened to kill, harass/abuse, or cause bodily harm to the victim; 6) the victim was held incommunicado prior to her assassination; or 7) the victim’s body was publicly exposed or exhibited.

Prior to the legal codification of femicide in Mexico, authorities tracked the number of homicides of women generally – totaling nearly 37 thousand between 1985 and 2010. By 2013 and 2014, about 15 percent of such crimes were investigated as femicides. Following a 2015 change in the classification methodology for femicide and other crimes, femicide cases increased from 427 to 1,015 from 2015 to 2021 – a 137 percent increase. While the 2015 change in operationalization and legal recognition of the term “femicide” is in part responsible for the sudden inflation of femicide cases, increased generalized violence, pandemic-related domestic violence, and budget cuts to programs aimed at supporting vulnerable women also contributed to the drastic rise in femicide cases. During the first half of the current administration (2019-2021), femicide cases increased by 4.11 percent. In 2022, femicide rates have continued on this trajectory, having registered 319 cases nationwide by April. Currently, the highest incidences of femicide are in State of Mexico, Nuevo León, Veracruz and Mexico City. 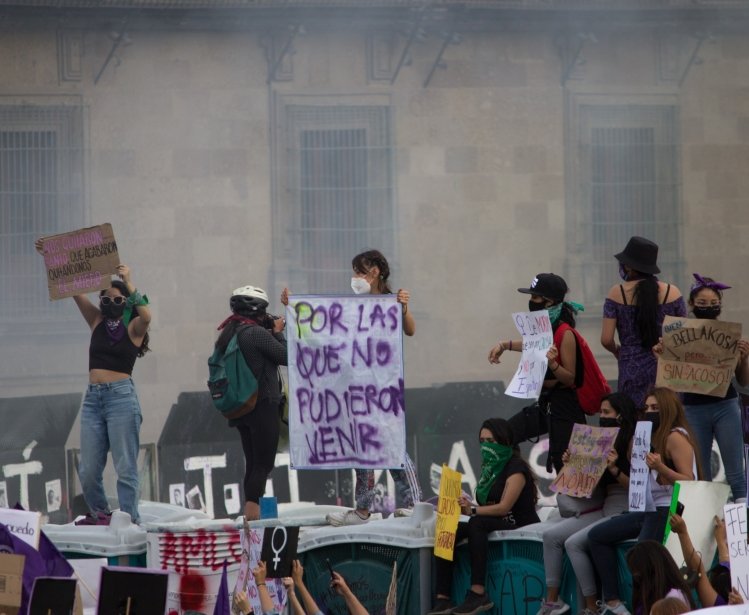 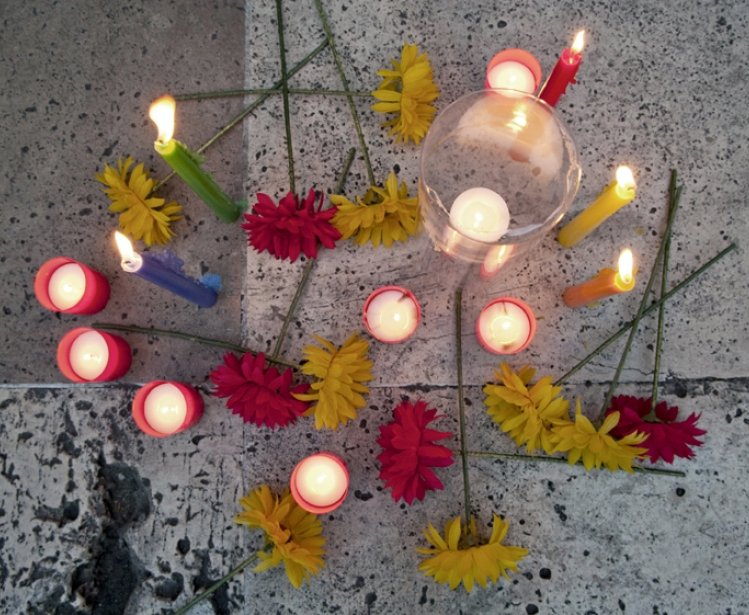 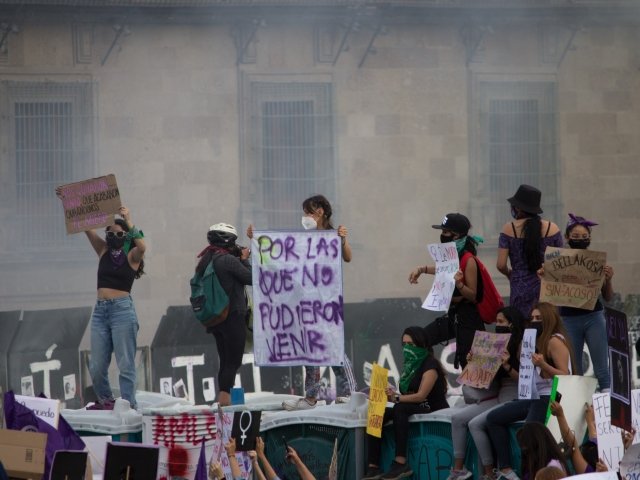 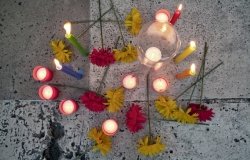 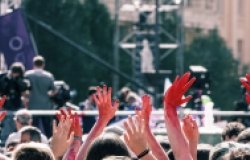 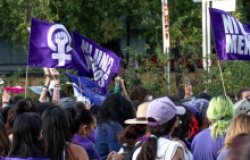 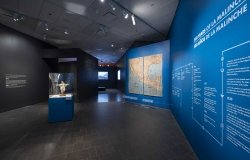