Esports & Education: How HBCUs are Leveling the Field

Esports in Education: An Overview

No One Way To Build Esports Programs on HBCU Campuses

Esports is a growing industry projected to be worth $4.28 billion by 2027 and HBCUs are taking a range of approaches on how to bring this industry to campus. In this panel, we will hear from a range HBCU leaders and learn how they are building capacity and launching esports programs. Key questions we will address are: what are the different ways to bring esports programs to campus? What are some of the common barriers to building capacity, and how have panelists mitigated them? What is needed to lay the foundation for a successful esports program?

The NBA2K league play session will be presented by Cxmmunity, a nonprofit based out of Atlanta, GA that is committed to increasing participation in minority esports through STEAM development. Tournament and league play this year has taken place virtually, connecting students across HBCUs under the flagship of HBCU esports. Participants of the league play and founders of Cxmmunity will talk about this experience and show footage of esports play at the event.

One critical way that esports are being leveraged on campuses is to support academic success. Esports can touch every major academic area, from 21st century skills to STEAM (science, technology, engineering, arts and mathematics).  Programs can offer direct opportunities for workforce development, supporting students as they go into the gaming industry and esports; teaching students STEAM skills like coding, or sports and entertainment management skills. But this is just the beginning: programs can also bridge the gap with more "traditional" forms of academic success, applying it across all disciplines. The sky is currently the limit, and this panel will focus on not only where HBCUs are now, but where they hope to go with esports.

For the Minecraft HBCU Esports Hackathon, students from across 20 HBCUs competed to build their school’s “Yard” as the arena within Minecraft: Education Edition. Three teams rose to the top, with submissions from Spelman College's HackHERs; Virginia State University's Beautiful Minds; and Tuskegee University's ‘Skegee Builders. Join us to meet the makers and get a tour of the worlds they built.

Millions of people worldwide participate in the growing phenomenon of esports, the activity where video games are played competitively, much like traditional sports. Thousands of students nationwide are participating in esports, both in K-12 and the collegiate scene. Yet how esports is fitted into educational environments varies. Esports in education can range from treating it as part of the athletics program, an extracurricular activity, a community-based effort, or aligning it to core curriculums.

What remains consistent is the lack of diversity for both those who play esports and the spaces in which esports occur. Historically Black Colleges and Universities (HBCUs) are trying to change this by supporting the growth of clubs and teams on their campuses; creating curriculums around esports and promoting academic success; and reaching beyond their campus to support young K-12 students.

This programming will focus on how HBCUs are engaging with esports: What does it mean to “do” esports today for HBCUs? What is informing the shape of esports programming on HBCU campuses, and what does the future hold for esports? How can we make esports more diverse? In doing so, we hope to highlight ways to build capacity by showing what is needed to launch an esports program.

Questions regarding this event can be directed to Dr. Elizabeth Newbury, Director of the Serious Games Initiative, Elizabeth.Newbury@wilsoncenter.org

This event is hosted by the Woodrow Wilson International Center for Scholars' Serious Games Initiative, with leadership from Johnson C. Smith University. This event is part of the 2021 and 8th Annual ED Games Expo, a showcase of game-changing innovations in education technology supported by programs across government. Technical assistance for this event was provided by the White House Initiative on Historically Black Colleges and Universities. 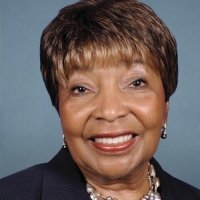 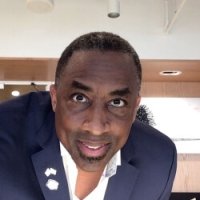 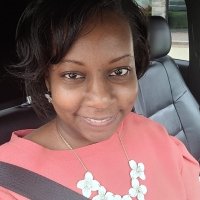 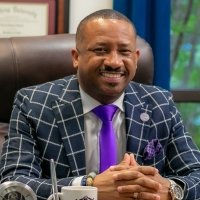 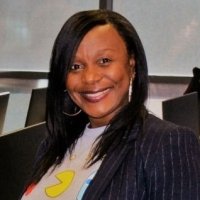 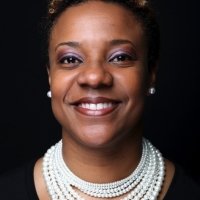 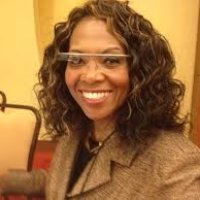 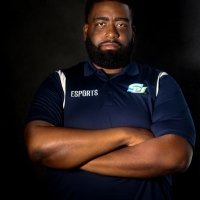 External link
Serious Games
The Fiscal Ship
External link
Science and Technology
Science is Cool 6: Esports and Games as a Way To Reach and Motivate Students 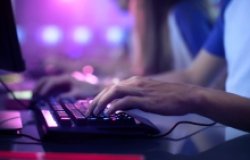 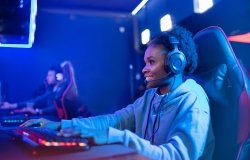