Marshall Plan for the Mind: The CIA Covert Book Program during the Cold War

The Cold War International History Project in cooperation with the CIA Historical Programs Coordinator, invites you to join a panel of experts to discuss the origins, operation, and impact of the CIA’s Cold War “book program”

Marshall Plan for the Mind; the CIA Covert Book Program during the Cold War 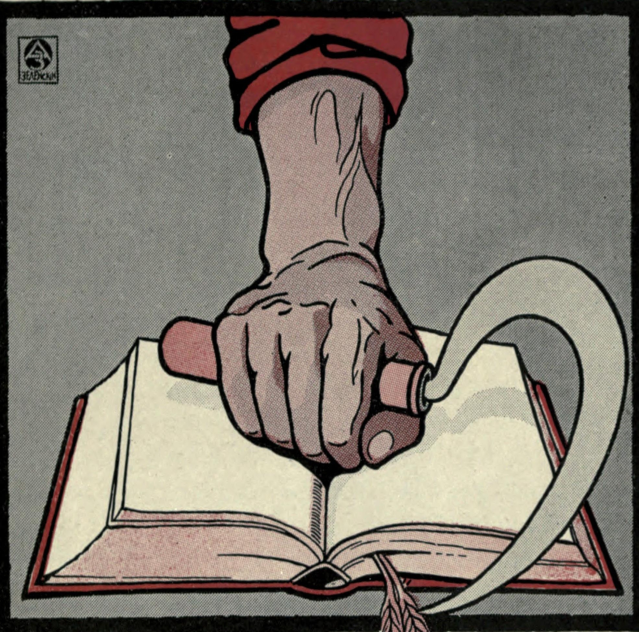 Event Description: The information monopoly of Communist regimes in the Soviet Union and Eastern Europe was weakened by a covert CIA program to send books and other printed material behind the Iron Curtain.  The “book program” arranged for publication in the West of the first Russian-language edition of Boris Pasternak’s novel Doctor Zhivago. It distributed a wide range of Western literature, much non-political, to Soviet and East European elites --  both those identified with the regimes and dissidents -- who were cut off from the intellectual and cultural life of the West. The book program aimed to keep a critical mass of intellectuals in Soviet bloc countries informed about the values and culture of the free world.   Books and periodicals were mailed to Eastern Europe under the cover of various sponsoring organizations, including publishing houses and universities. They were smuggled in by travelers.  Between 1958 and 1991, some 10 million books and periodicals were distributed to East European and Soviet citizens. 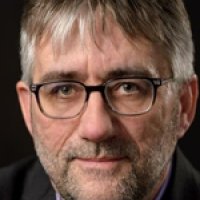 Researcher, Institute of Political Studies of the Polish Academy of Science