Peru and Ecuador: Elections and Democracy in the Andes

Amidst surging rates of COVID-19 infections and sharp economic contractions, citizens in Peru and Ecuador went to the polls on April 11 in presidential and legislative elections. In Ecuador’s second round presidential election, conservative banker Guillermo Lasso defied predictions to win 52.4 percent of the vote. He triumphed over Andrés Arauz, supported by former president Rafael Correa.  In Peru’s first round presidential election, a candidate who had barely registered in the polls took first place:  leftist candidate Pedro Castillo led the pack of 18 candidates with scarcely 17 percent of the vote. He will face a run-off on June 6th against former lawmaker Keiko Fujimori, daughter of former president Alberto Fujimori, who was forced from office in 2000 following a corruption scandal and subsequently convicted for his role in massive human rights violations.

In Ecuador, Lasso’s business-friendly postures represent a stark divergence from correísmo. But he will face considerable opposition in Congress, including from a powerful indigenous movement. Peru’s fragmented political system has become even more volatile in the face of rampant dissatisfaction following numerous corruption scandals and an out-of-control pandemic.

Electoral results in both countries point not only to governance challenges domestically; they also serve as a litmus test for regional politics in the face of pandemic-induced hardships as well as scandals. 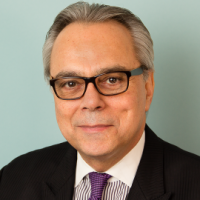 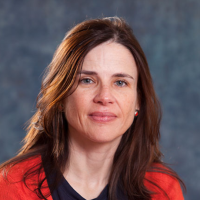 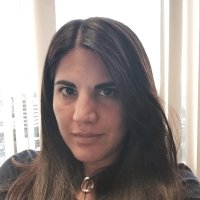