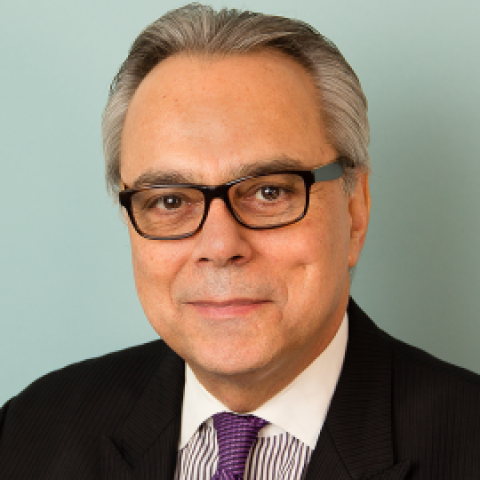 Daniel Zovatto has served as Regional Director for Latin America and the Caribbean of International IDEA since 1997. He holds a Ph.D. in International Law and an M.A. in Human Rights (Universidad Complutense), a Ph.D. in Governance and Public Administration (Instituto Universitario de Investigación Ortega y Gassett), a Master’s degree in International Studies (Ministry of Foreign Affairs of Spain), and an M.A. in Public Administration (Harvard). In addition, he has a degree from the High-Level Management Program (INCAE, Costa Rica), a Licentiate’s Degree in Political Sciences and International Relations (Universidad Católica de Córdoba), and in Law (Universidad de Córdoba).

Dr. Zovatto has achieved a deep knowledge of the Latin American and Caribbean region, as well as of its principal political actors and institutions. He has occupied managerial and upper-level director’s positions for over twenty-five years. He has designed, negotiated and supervised over 100 technical assistance and political advisory programs related to democratic governance, elections, political parties, electoral management bodies, parliaments, judiciary branches, ombudsman’s and human rights offices, reforms of democratic institutions,  and constitutional reforms in the 18 countries of Latin America and the Caribbean. He has an extensive  political and electoral background in negotiation and administration of financial resources. 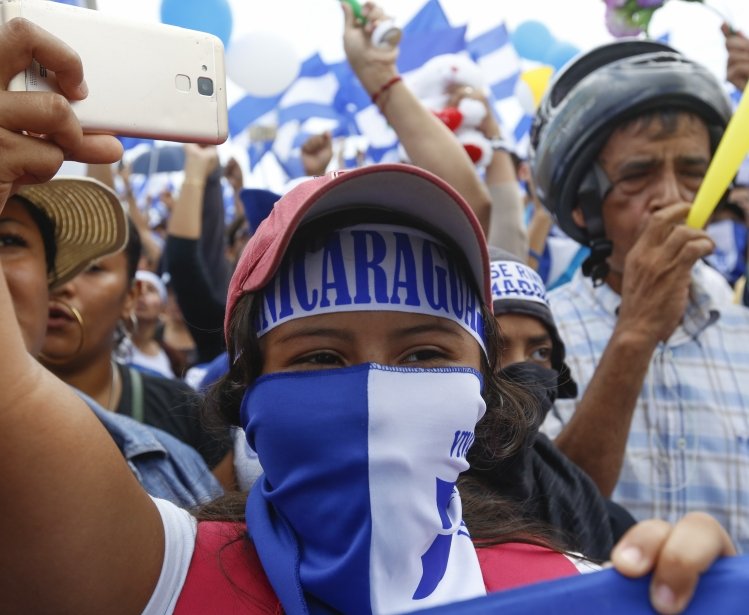