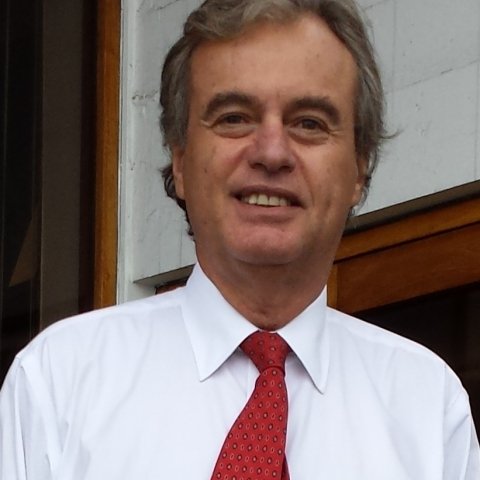 Carlos Basombrío is a Peruvian sociologist and journalist who currently serves as the Minister of the Interior of Peru.

Basombrío has worked as an independent researcher and consultant for Peruvian and international organizations. Previously, he wrote a bi-weekly column at Peru 21, a Peruvian leading newspaper, where served as Press Ombudsman between 2015 and 2016. He was the consulting director of the Latin American Program's Citizen Security project.  He is the author of several books and essays on human rights, democracy, civil military relations, police reform, and citizens security

Basombrío has been a member of the Instituto de Defensa Legal (1986- 2001), one of the most important Peruvian NGO and has served three times as its general director.  He was also a fellow at the Woodrow Wilson Center (1994-1995). 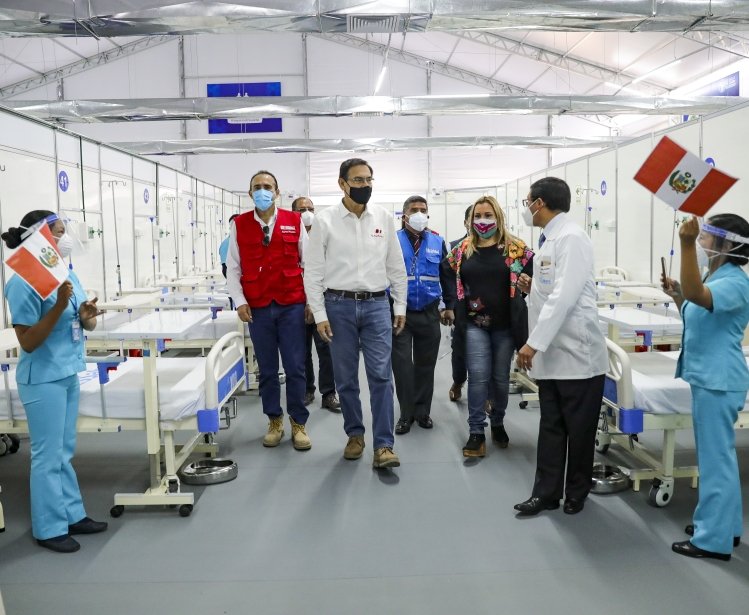 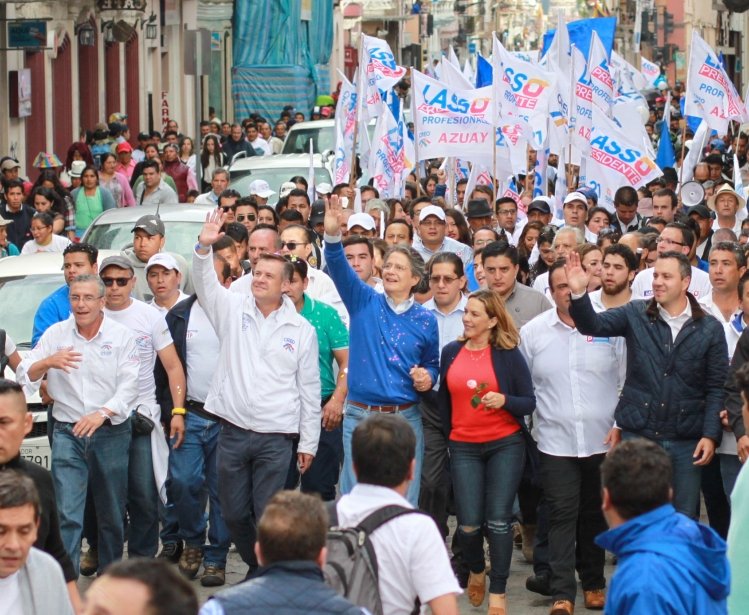