Dr. Kocze has an international reputation for interdisciplinary approach, combining political activism and policy-making with in-depth participatory research studies on the Roma situation in Hungary and elsewhere. Dr. Kocze also worked as a founding director of the European Roma Information Office (ERIO) in Brussels (2003-2004), as well as the former director of the human rights education program at the European Roma Rights Centre (1998-2003) in Budapest. Dr. Kocze was the founding director of the Romaversitas program (1996) in Budapest which offers scholarships and mentorship for Roma minority university students. 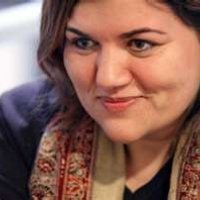 Special Counsel, Mayer Brown, and Former Ambassador of the U.S. to Romania