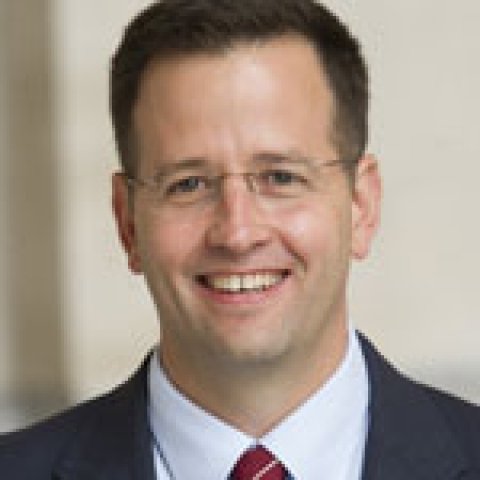 Professor Taylor's research and teaching interests include state capacity, corruption, judicial politics, and Latin American political economy. He has lived and worked extensively in Brazil, working most recently at the University of São Paulo, where he was a member of the faculty from 2006 to 2011.

Taylor is the author of Judging Policy: Courts and Policy Reform in Democratic Brazil (Stanford University Press, 2008), which was awarded the Brazilian Political Science Association's Victor Nunes Leal Prize for best book, and co-editor with Timothy J. Power of Corruption and Democracy in Brazil: The Struggle for Accountability (University of Notre Dame Press, 2011). His scholarly work has been published in a variety of journals, including Comparative Politics, Journal of Latin American Studies, Latin American Politics & Society and World Politics. 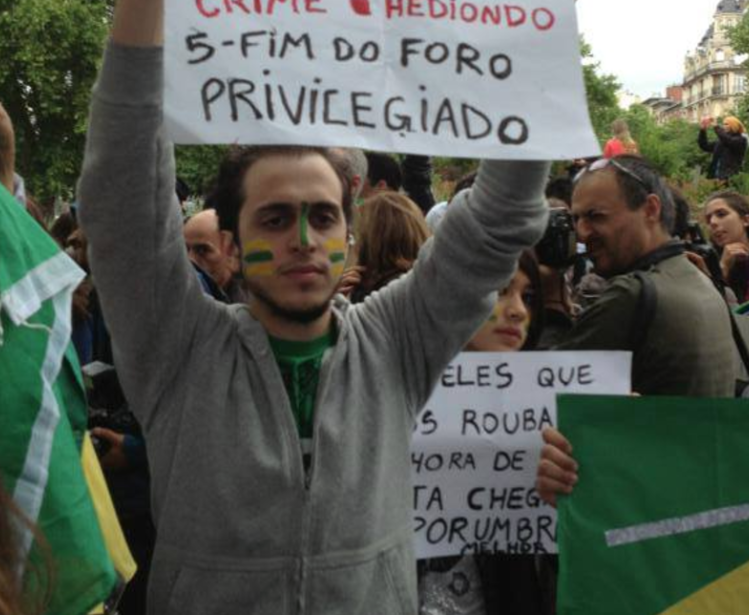 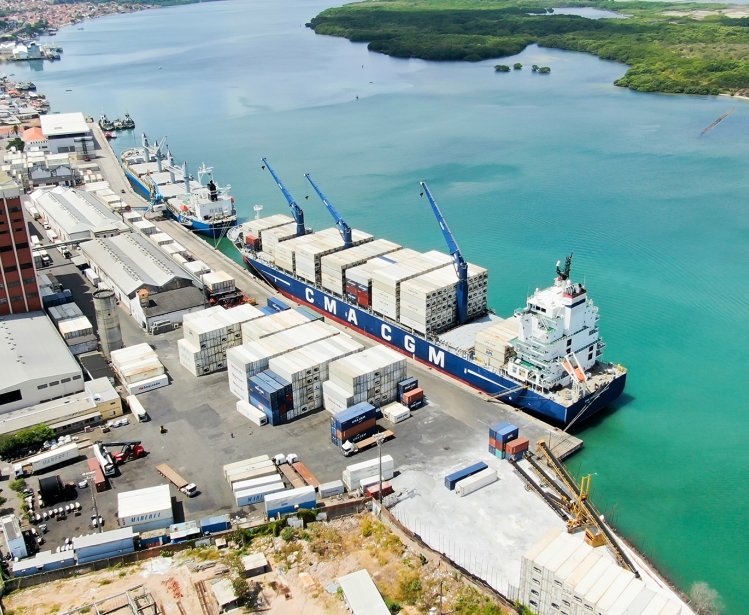 Democracy in Brazil: The Struggle for Accountability (University of Notre Dame Press, 2011).