The Latin American Program and the World Bank’s Office of the Chief Economist for Latin America and the Caribbean are pleased to invite you to a discussion of the new World Bank report Wage Inequality in Latin America – Understanding the Past to Prepare for the Future.

The World Bank report provides an overview of Latin America’s progress in reducing wage inequality during a period of high growth in the new millennium.  In contrast to other parts of the world where most countries struggled with rising inequality, the Latin American experience was markedly different. This was due not only to economic growth but also to the expansion of educational opportunities.

In the current context of economic slowdown, the report’s authors argue that sustaining and building upon past gains will require not only renewed growth but also policies of social inclusion, including investment in human capital. 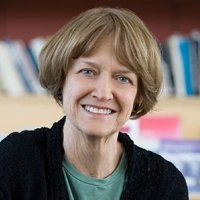 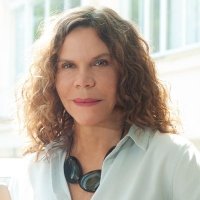