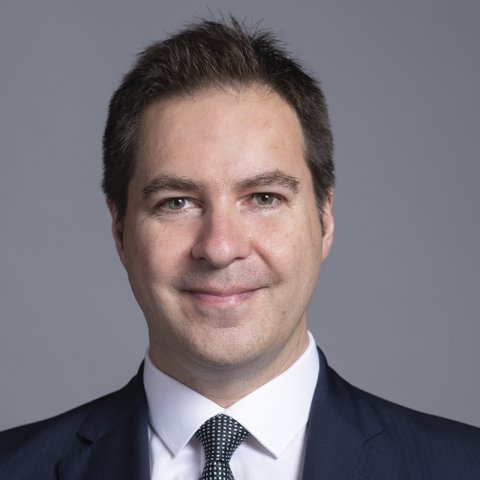 Alex Muñoz Wilson is National Geographic's Pristine Seas Director for Latin America. He has been the driving force behind the creation of the seven largest fully-protected marine reserves in Latin America, covering 1.2 million square kilometers of ocean. He has also led many important ocean policy changes in Chile, including making it the first country in the world to legally protect all of its seamounts from destructive fishing; reforming Chile’s fisheries law to require science-based quotas and reduce incidental mortality of species; stopping coal-fired power plants from destroying marine habitats and fishers’ livelihoods; protecting vast areas of Patagonia from salmon farming; establishing the first regulations to reduce antibiotic use and salmon escapes in Chilean salmon aquaculture; and banning shark finning in the country.

Alex also put together the first Latin American fellowship course on transparency, accountability, and anti-corruption. He was the first Chilean to win a case before the Inter-American Court of Human Rights, resulting in the Court’s first ruling on freedom of expression in the Americas. 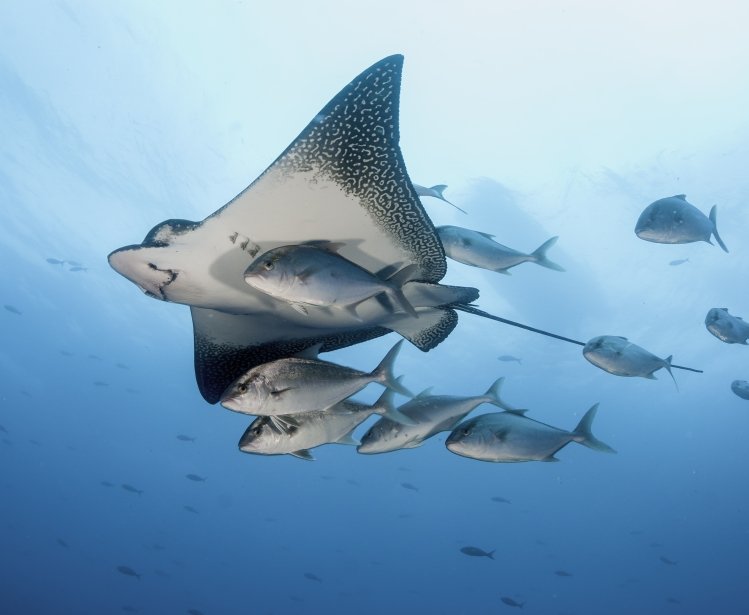