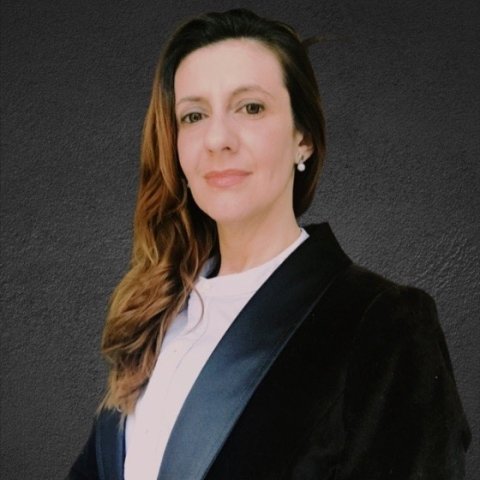 Andrea Galassi is an international environmental lawyer who has worked in Law of the Sea, Marine Policy and Ocean Governance for more than 12 years. She is a recent LL.M. graduate (Global Environmental Law Specialization) from Elisabeth Haub School of Law at Pace University (New York, USA). Previously, she graduated in International Relations (Master’s Degree) with a Major in Conflict Resolution and International Cooperation at Universidad del Salvador in Buenos Aires, Argentina. Andrea also earned a first Law Degree (J.D. equivalent) at Universidad de la Cuenca del Plata and worked in maritime delimitation at the Ministry of Foreign Affairs, International Trade and Worship in Argentina from 2007 to 2019. In 2016, she was awarded the Nation's highest award by the Argentine Republic Senate -“Domingo F. Sarmiento”- for her work at the National Commission on the outer Limit of the Continental Shelf (COPLA). From 2015 to 2019 she was a Fellow for the Youth Group at the Argentine Council for International Relations (CARI) in Argentina. Her interests include High Seas international treaty negotiations (ILBI/BBNJ) under the UN Convention for the Law of the Sea (UNCLOS), blue economy, illegal, unreported and unregulated (IUU) Fishing and marine protected areas (MPAs) with a focus in the South Atlantic Ocean and Antarctica. She is fluent in English, Spanish, Portuguese and French. 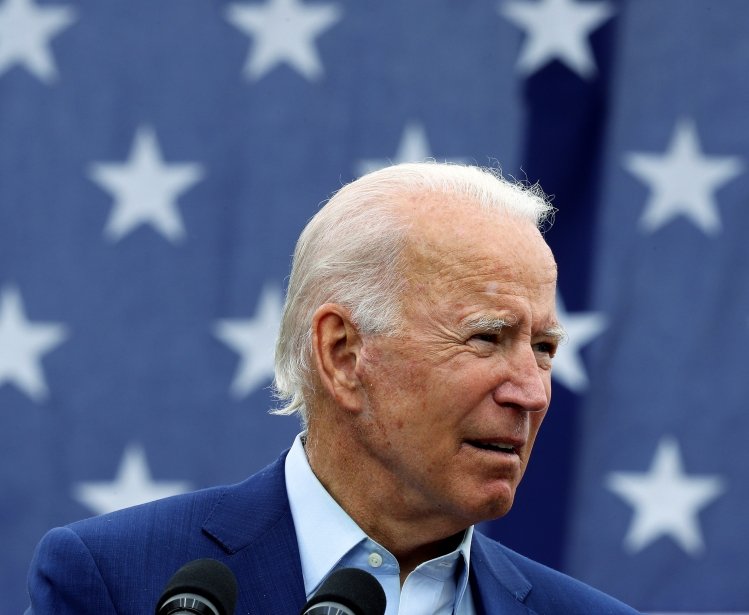