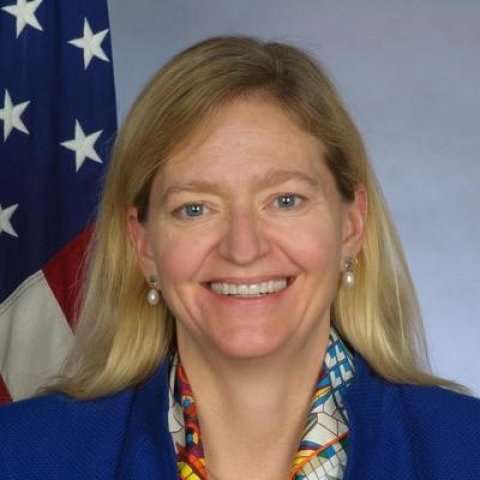 Former US Ambassador to the Republic of Rwanda

"Climate Change and Energy Policy, with an emphasis on Africa, South Asia, and Europe”

Ms. Barks-Ruggles is serving as the Acting Chancellor of the College of International Strategic Affairs (CISA) at the National Defense University (NDU). CISA is the Defense Department’s flagship Master’s Degree program for international and American warfighters and interagency partners on strategy and policy for irregular warfare. Prior to serving at NDU, Ms. Barks-Ruggles was the Ambassador of the United States of America to the Republic of Rwanda from January 2015- March 2018. She previously served for three years as U.S. Consul General in Cape Town, South Africa. From January 2009- July 2011, Ms. Barks-Ruggles served as the Deputy to the United States Permanent Representative to the United Nations, leading the Washington office and serving on the Deputies Committee. She is a career Foreign Service Officer, serving since 1991. From 2004-2008 she was the Deputy Assistant Secretary for Democracy, Human Rights and Labor, where she led U.S. support for Iraq’s first democratic elections in 2005, and managed over $210 million in human rights and democracy programming in the Middle East and South and Central Asia. From 1996-1999 she was a Director for African Affairs at the National Security Council at the White House, where she led the successful effort to pass the Africa Growth and Opportunity Act. She has also been posted to India and Norway. She has served as a Visiting Fellow at The Brookings Institution and an International Affairs Fellow at the Council on Foreign Relations. Ms. Barks-Ruggles speaks French and Norwegian. 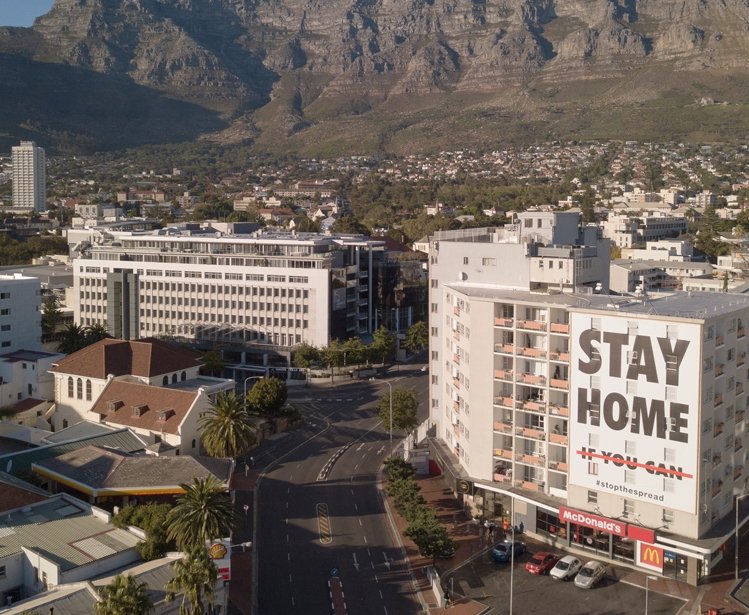